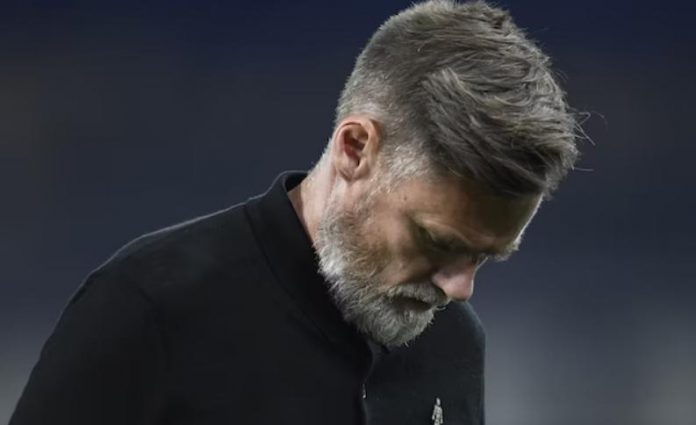 On Tuesday, St Mirren will play against Motherwell at The SMISA Stadium in a Premiership encounter.

If you’re willing to watch St Mirren vs Motherwell, Betfred has got you covered.

If you are a new user, you can register an account with Betfred and watch St Mirren vs Motherwell live stream. To watch the live stream, you must have either a funded account or have placed a bet within the past 24 hours prior to the event.

St Mirren will be hoping for a repeat of their Premiership success over Aberdeen, which they won 1-0.

Whereas Motherwell and their traveling supporters will be looking for a better result this time after losing to Hearts in Premiership play last time out.

When does St Mirren vs Motherwell kick-off?

Motherwell will head into the game without Barry Maguire and Ricki Lamie.