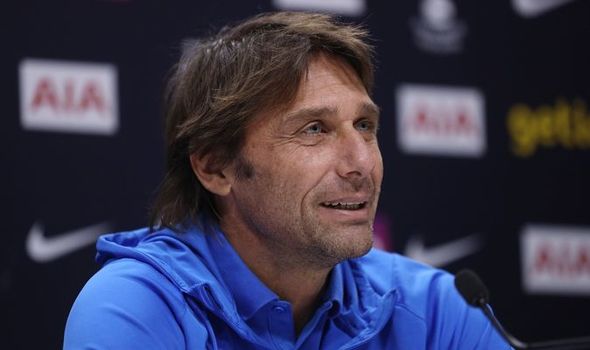 Antonio Conte and Spurs now own the ace of spades – they are in next season’s Champions League competition after a year-long absence, and ready to get to work in the transfer market.

Tottenham finished fourth in last season’s Premier League campaign, two points clear of Arsenal who collapsed on the final hurdle and gifted their North London rivals a spot in the Champions League.

Heung min Son and Mohamed Salah shared the Golden Boot award, with each forward netting 23 goals in the 2021/22 campaign. Harry Kane followed shortly behind his teammate with 17, with Tottenham winning four of their last five to secure fourth place which included a vital victory in the North London derby.

A busy summer awaits for Antonio Conte and the club, as they look to make major reinforcements and prop Spurs back up into a race for the title alongside Manchester City and Liverpool. 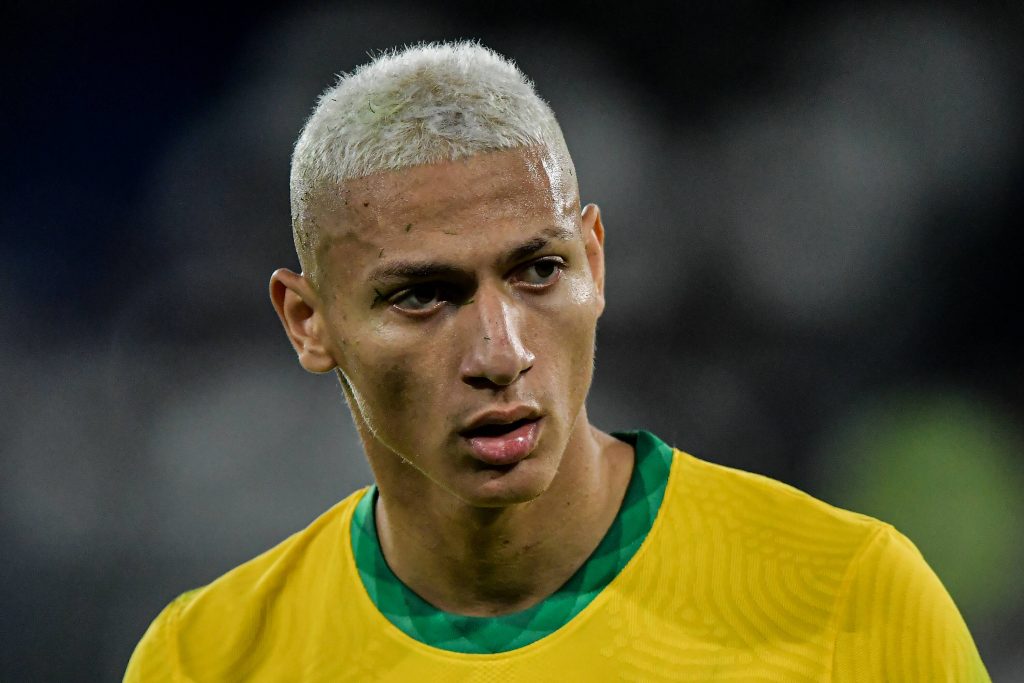 Brazil and Everton forward Richarlison is reportedly closing in on a five-year contract with Spurs in a deal that could be worth up to £50m. Whispers suggested that Spurs had offered Steven Bergwijn to the Merseyside outfit alongside £20m in cash to sweeten the deal, which was later rejected.

A double swoop for both Richarlison and Anthony Gordon has been mentioned, however it is difficult to see Gordon being involved in a deal that offers less game time than he would get at Goodison Park. The 21-year-old started 25 Premier League games for Everton last season, and would need to be prepared to fight for his place alongside Son, Lucas Moura, Dejan Kulusevski, and Bergwijn in North London.

Spurs midfielder Harry Winks has been offered to Everton, and he is believed to be a player that the Toffees are keen on bringing to work under Frank Lampard next season – but even if the Richarlison deal falls through, Winks could still move to Merseyside in a separate deal. 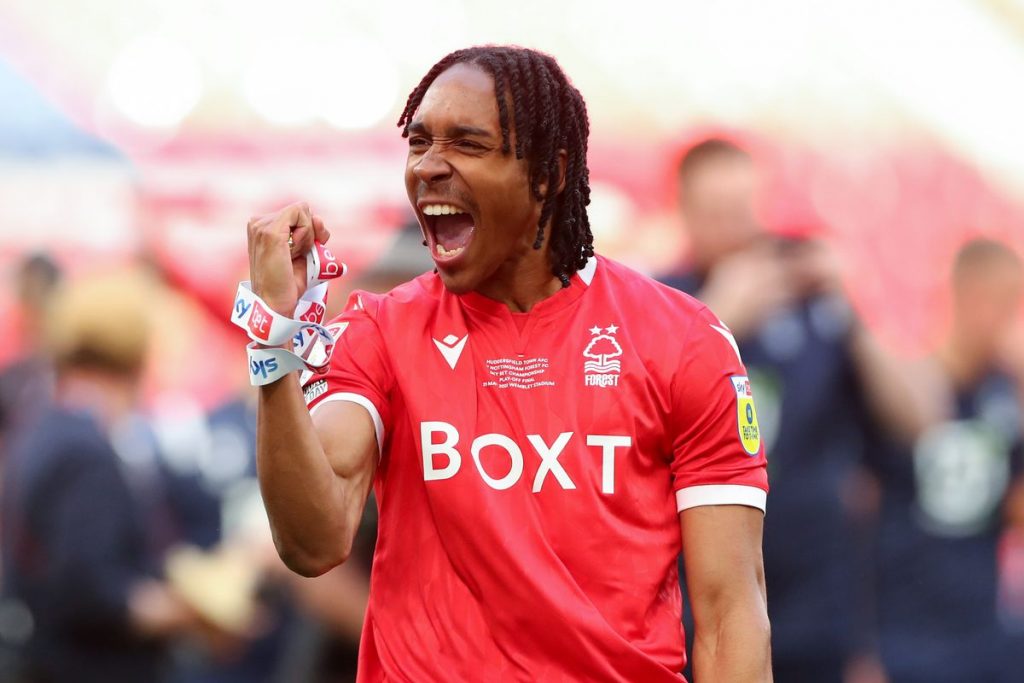 Spurs are also keen on a move for Middlesbrough right-back Djed Spence, who spent last season on loan at Nottingham Forest who were promoted to the Premier League for the first time since 1999.

Spence, just 21-years-old, has quickly become one of the highest rated full-backs in English football and is reportedly on the radar of giants such as Manchester United and Bayern Munich, however Spurs are expected to pip both sides to his signature.

Middlesbrough’s high valuation of the right-back is reportedly an issue, with a potential fee for Spence expected to be around £25m. Boro manager Chris Wilder has confirmed that the club expect the deal to go through, and that the player’s wish is to move to North London.

A move back to Nottingham Forest is currently still in the picture for Spence, but as it stands Spurs are leading the race for the youngster. 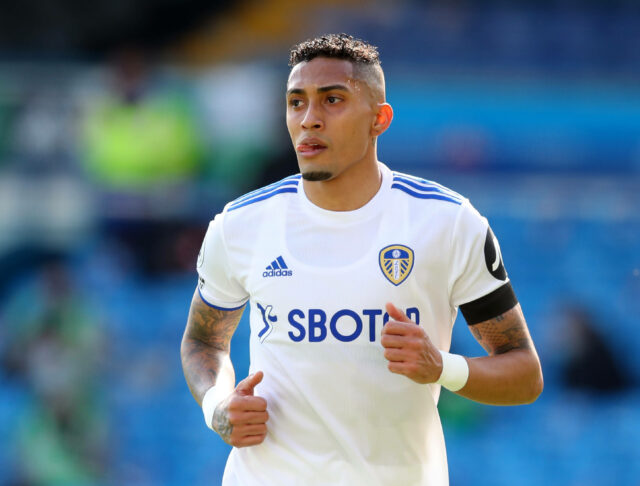 Leeds United winger Raphinha is also high on the priority list for Spurs, but this deal is reportedly directly implicated by the Richarlison situation. North London rivals Arsenal have already had a bid rejected for the 25-year-old, who is sought after by a range of Europe’s top sides such as Barcelona.

The winger netted 11 goals and added three assists as Leeds were relegated back to the Championship after two seasons in England’s top flight, and would be a welcome addition to Antonio Conte’s squad for many Spurs supporters.

At the end of the day, this deal will boil down to whether the club feel Richarlison or Raphinha is better suited to the team’s needs. Both are able to play as attacking midfielders or wingers, but Richarlison adds the ability to play as a striker alongside either Heung min Son or Harry Kane.

With Champions League football, Spurs are able to attract interest from many of Europe’s top talents, but they’ll have to fork out the necessary funds in order to do so.