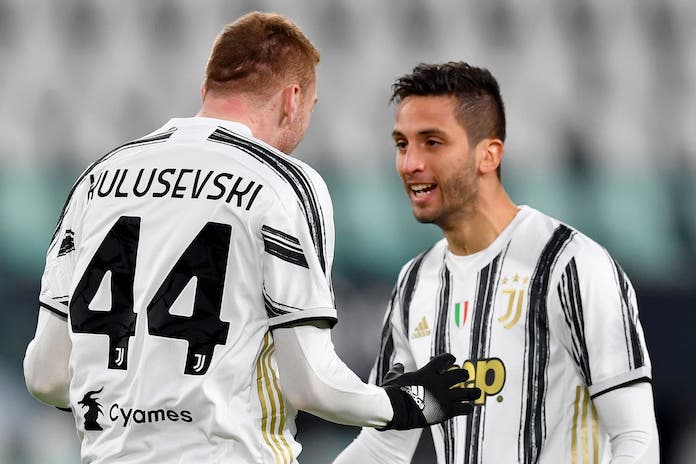 Transfer deadline day always promised to be a big one for Tottenham, with Antonio Conte demanding investment in his squad from Daniel Levy.

Up until now, the transfer window had been a damp squib for Spurs, as they were beaten to the signings of Adama Traore and Luis Diaz by Barcelona and Liverpool, respectively.

However, Fabio Paratici has now managed to bring in two new fresh faces, after raiding his old employers Juventus to bring in Dejan Kulusevski and Rodrigo Betancur.

Before the start of the transfer window, Conte identify several positions he needed strengthening. Kulusevski will come in as an attacking reinforcement, probably to play on the right of a front three. Also capable of playing in the middle, he could provide cover for Harry Kane if the striker succumbs to injury.

Betancour is an exceptionally defensively minded midfielder, who Conte believes would work well in the midfield with Emile Hojberg and Oliver Skipp. With the number of midfielders potentially exiting Tottenham today, it was imperative to cover this position.

If Antonio Conte gets his way – something that all Spurs fans will be hoping he does – then there should be at least one more arrival in the white side of North London.

It’s well-known that Spurs require a defender, but there’s not much talk of one arriving in this transfer window. The same can be said of the right wingback position.

However, a more attacking midfielder could arrive in the shape of Jesse Lingard. There are some rumours floating around that Spurs are investigating the possibility of bringing Ousmane Dembele to London, although Spurs have slipped further out of contention in recent hours, with Chelsea emerging as 5/2 favourites to snap him up.