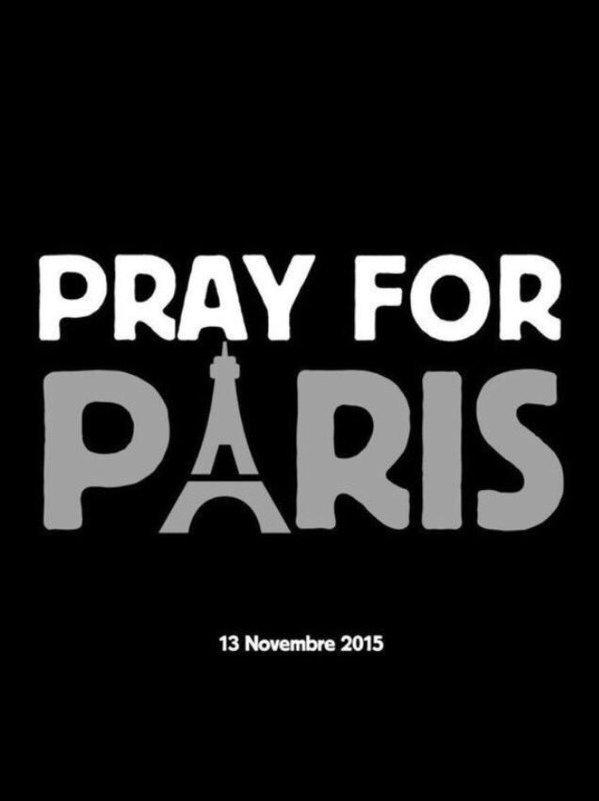 Paris attacks, several dead, normal life disrupted, chaos, fear, a state of emergency. This was happening in the French capital on November 13, Friday as over 100 are feared dead due to the multiple attacks across Paris.

France was playing an international friendly fixture with Germany and thanks to two goals from Olivier Giroud and André-Pierre Gignac saw the hosts to a 2-0 victory. During the match at the Stade de France, there was an explosion at the stadium and three people have lost their lives.

President  Francois Hollande declared a state of emergency after a series of “unprecedented terrorist attacks.” The taxi drivers had switched off their meters and were dropping the people stranded back to their homes for free. Meanwhile, householders came to the rescue of the strangers and offered them support.

Sporting personalities took on social networking sites to offer their support and prayers after Paris attacks. We have collected few tweets and are mentioned below:

I'm appalled by the shocking scenes in Paris at the moment. My thoughts are with all the victims and innocent people suffering right now.

The US Men’s National Team observed a minute’s silence

The US Men's National Team observes a moment of silence pre match to mourn the victims of the attacks in Paris. pic.twitter.com/TQXtxCUGLE

Absolutely terrible news coming out of France this evening. Thinking off all those affected in Paris

My thoughts and prayers are with the people and families of Paris! #PrayForParis ??

As I get ready for my game I can't help but to think of the tragedy in Paris! My God what's up with people. Prayers sent to all the familes!