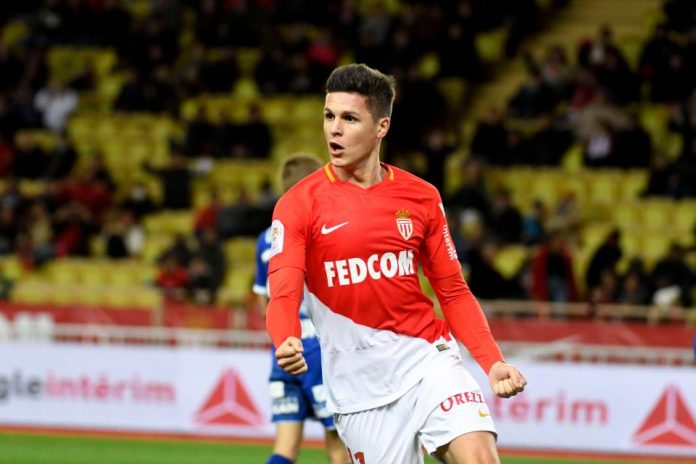 According to Guardian, the two clubs have agreed on a fee of around £19.2m. Although the deal has not been finalised yet, the move is expected to happen eventually.

Apparently, the Saints wanted to sign the Argentine for £15m but Monaco have taken the fee up to £19.2m.

Southampton have been crying out for a proven goalscorer and Pellegrino will be relieved with the signing.

The Southampton boss has worked with Carrillo previously at Estudiantes and he is well aware of the striker’s potential and strengths.

Telegraph claim that Southampton are keen on signing the Spartak Moscow winger Quincy Promes as well.  The explosive wide man is expected to cost around £30m.

It is evident that Southampton are now spending the Virgil van Dijk money.

The Saints are fighting the relegation battle right now and it will be interesting to see whether the likes of Carrillo can secure their status as a Premier League club for another season.