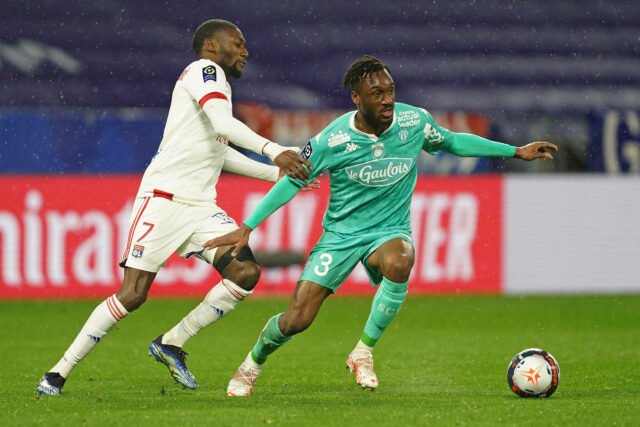 Southampton are reportedly looking to sign a left-back in the summer transfer window.

According to Football Insider, the Saints have earmarked Souleyman Doumbia as a potential option.

The report claims that Doumbia is seen as a potential replacement for Ryan Bertrand, whose contract is set to expire this summer.

Southampton are monitoring his situation ahead of the summer window.

The Saints could face competition from French outfits Lyon and Nice for the Ivory Coast international.

Doumbia joined Angers on loan in January, and it was later converted to a permanent deal.

The 24-year-old has a contract at the club until 2023 and has been capped three times by the Ivory Coast national team.

He has established himself as the club’s first-choice left-back this season, making 27 appearances in all competition.

Bertrand, who joined Southampton in 2014-15, has made over 230 appearances in all competitions.

This season he has made 29 appearances in the Premier League, registering one assist.

He was heavily linked with a move to Arsenal in January, and there won’t be a shortage of clubs to sign him as a free agent.

Doumbia looks a viable alternative to Bertrand, and a move to St Mary’s could be on the cards this summer.

In other news, Barcelona are on the verge of sealing a sponsorship deal worth €500 million.