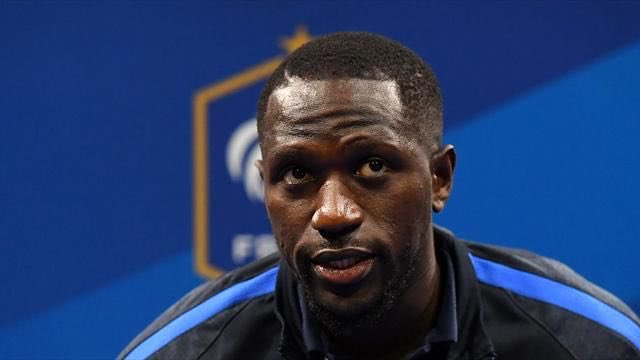 According to reports from Turkey, Fenerbahce are seriously interested in signing Tottenham Hotspur misfits – Moussa Sissoko and Georges -Kevin N’Koudou.

Some Tottenham fans have taken to social networking site Twitter to express their reaction on the rumours, and the majority of them want these players to be gone.

Sissoko joined Spurs on the transfer deadline day of August 2016 for a fee of £30 million, as reported by BBC Sport. He struggled badly in the first season at Spurs, but did reasonably well last season under Mauricio Pochettino.

He made 15 starts in the Premier League and made 18 further appearances from the bench. He was also involved in Spurs’s Champions League campaign.

However, Spurs fans believe that Spurs should cash in on him if they get the right offer for the 28-year-old. Fenerbahce are interested in signing him, according to Turkish media outlet Sabah.

The report also suggests that the Turkish club are also keen on signing another Spurs misfit Georges-Kévin N’Koudou who spent the last season on loan at Burnley.

Some of the best reactions from Spurs fans on Twitter:

Buy One Get One Free pic.twitter.com/832KijjRTJ

God bless Fenerbahce for buying all our flops ?

We can even chuck in a £1m to sweeten it a bit more!

Id personally drive him there

If they take sisoko I’ll be forever in there debt

I’ll fly them there myself.