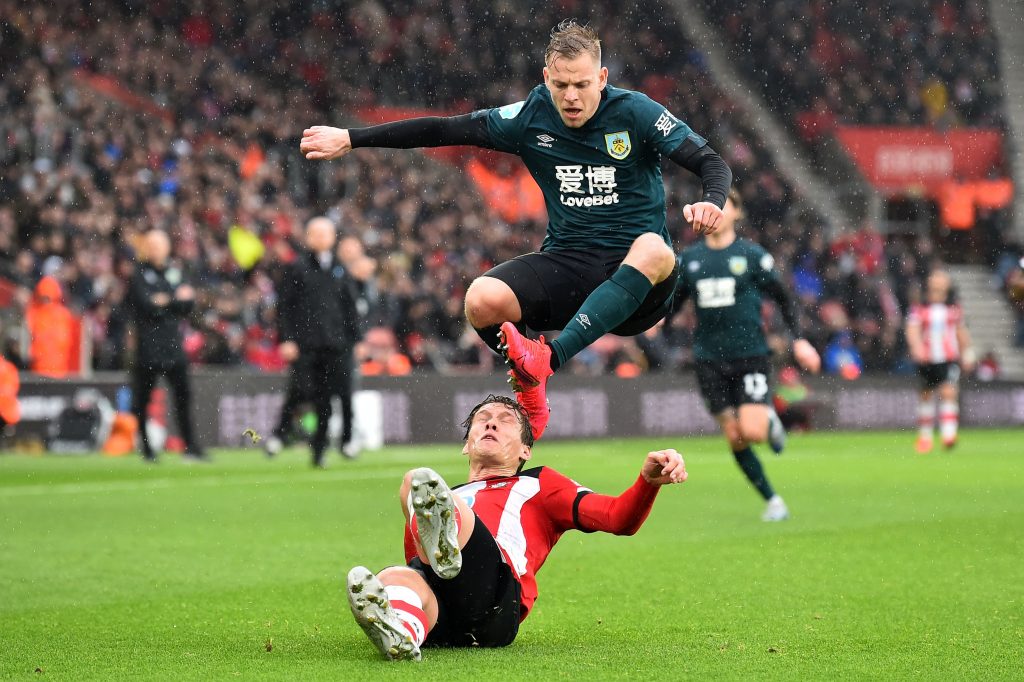 Some Southampton fans have taken to Twitter to give their reaction to the performance of Jannik Vestergaard against Brighton and Hove Albion on Thursday evening.

Vestergaard was in action for Southampton in their Premier League game against Brighton at St. James’ Park.

The 27-year-old central defender started the match and played for the entire 90 minutes, as the match ended in a 1-1 draw.

According to WhoScored, the Denmark international took two shots of which one was on target, had a pass accuracy of 77.5%, won six headers, took 89 touches, and made one interception and two clearances.

So far this season, Vestergaard has made 15 starts and two substitute appearances in the Premier League for the Saints, scoring one goal in the process, according to WhoScored.

The Dane has been linked with a move away from the Saints in the summer transfer window.

The Daily Mail reported this week that Southampton expect to sell Vestergaard this summer, with Brendan Rodgers’s Leicester City interested in securing his services this summer.

Some Southampton fans have given their reaction to the performance of Vestergaard against Brighton at St. Mary’s Stadium on Thursday evening.

Hi Ralph. I know you check twitter at half time so just thought I’d let you know I want Vestergaard off and Danso on. Also get JWP to wake up. #SaintsFC

Got to take Obafemi and Vestergaard off as both been hopeless. Stu on for Oriol before he does get sent off. Would ditch Pierre but thats probably least of our worries after that horror half #saintsfc

God can't Vestergaard even pass to a Saints player…

Give them a flexible payment plan!

I can't wait until we get rid of Vestergaard. #SaintsFC

Think find it hard to sell him

KWP is on and we look instantly more threatening going forward.

Although Vestergaard is doing his very best to gift Brighton a second goal. It’s panic stations every time he brings the ball out from the back. #SaintsFC