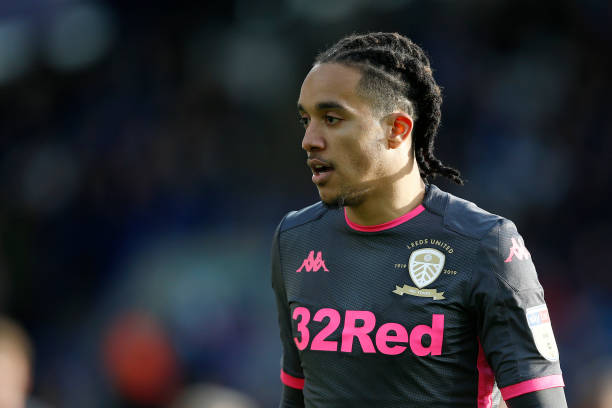 Some Leeds United fans have taken to Twitter to give their reaction to the performance of Wolverhampton Wanderers-owned Helder Costa against Luton Town on Tuesday evening.

Costa, on loan at Leeds from Premier League rivals Wolves, was in action for the Whites in their Championship game against Luton at Elland Road.

The 26-year-old winger started the match and played for the entire 90 minutes, as it finished in a 1-1 draw.

The Portugal international did not have a good game on a personal level, as he struggled to make an impact in the first half.

Costa stepped up his game in the second period and had a couple of good moments, but he missed a very good chance late on.

According to WhoScored, the Portuguese winger took three shots which were not on target, played three keys passes, had a pass accuracy of 86.7%, took 50 touches, made one tackle, and put in four crosses.

So far this season, the Wolves-owned winger has made 30 starts and 10 substitute appearances in the Championship for Leeds so far this season, scoring three goals and providing three assists in the process, according to WhoScored.

Some Leeds fans were not impressed with Costa and have criticised him on Twitter.

Costa needs to do something. Waste of cash we don't have. #lufc

I’m sorry but Costa is awful.

Everytime I watch Costa I swear like a trouper!#lufc

Are we really buying Costa at the end of the season?
He doesn't bring anything to the team.#lufc