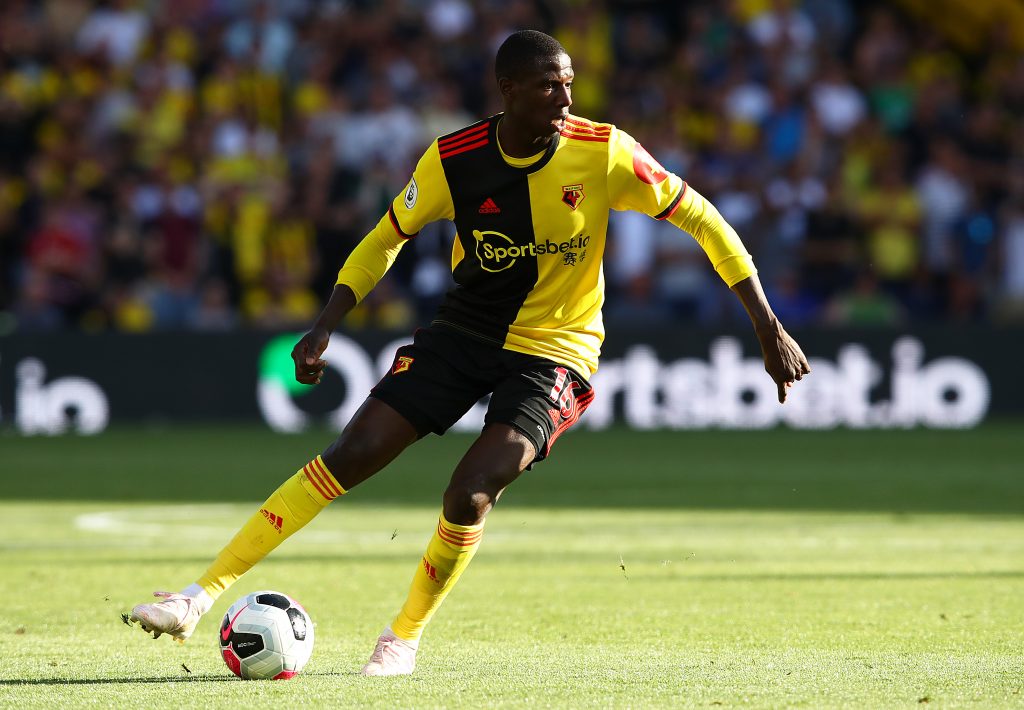 Some Everton fans have taken to Twitter to give their reaction to the performance of Abdoulaye Doucoure against Brighton and Hove Albion at Goodison Park on Saturday afternoon.

Doucoure, who joined Everton from Watford in the summer transfer window, was in action for the Toffees in their Premier League game against Brighton at home.

The 27-year-old central midfielder stated the match and played for the entire 90 minutes, as Carlo Ancelotti’s side won 4-2.

The Frenchman was superb in the middle of the park, as he held his own and also drove the team forward.

According to WhoScored, the Frenchman played three key passes, had a pass accuracy of 94.6%, took 67 touches, attempted one dribble, and made two interceptions.

The win against Brighton was Everton’s fourth in a row in the Premier League this season, as the Merseyside outfit aim to finish in the Champions League places.

The Toffees will return to action on October 17 when they take on defending Premier League champions and Merseyside rivals Liverpool at Goodison Park in the league.

Some Everton fans were impressed with the display produced by Doucoure against Brighton and have raved about him on Twitter.

Even without the assist, Doucoure has been brilliant yet again. Exactly the player we needed.

On a serious note, Doucourè has been brilliant today, looks a great signing #EFC