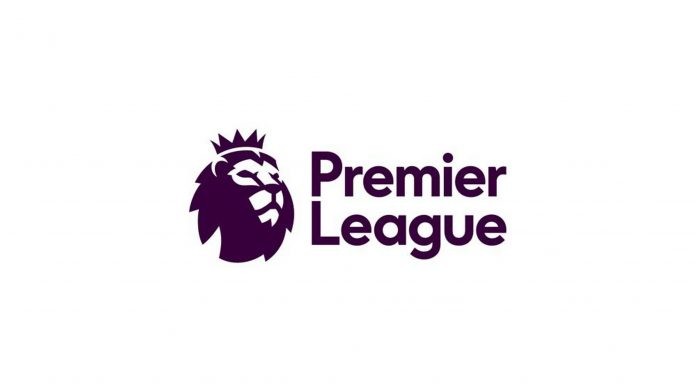 As money continues to pour into the Premier League, clubs across the land are desperate to secure themselves a piece of the pie.

Bumper television deals, increased sponsorship and foreign investment has allowed the likes of Leicester City to win a title, while other teams have been able to break into the top flight and be competitive.

Bournemouth, Swansea City and Stoke City are three examples of clubs to do just that, but there are many others who’ve headed in the opposite direction.

Across the Championship, League One and League Two there are numerous sides with big achievements to their name including former winners of the European Cup, Premier League and FA Cup.

We take a look at 10 of the Football League’s ‘sleeping giants’ and gauge their hopes of one day securing a return to the big time.

Villa are one of only five English clubs to be crowned champions of Europe, having won the European Cup in 1982.

Chinese businessman Tony Xia vowed to restore Villa to their former glories after taking over in 2016, but they could only finish 13th in the Championship last season.

Manager Steve Bruce has enjoyed previous success at this level and with the likes of John Terry, Chris Samba and Ahmed Elmohamady joining this summer they are heavily fancied to regain their Premier League place.

The two-time FA Cup winners are one of English football’s biggest underachievers.

The Black Cats’ infrastructure and fan base have all the hallmarks of a big club, yet with debts of over £100m it faces an uncertain future.

The appointment of Simon Grayson as manager after last season’s relegation should settle fan nerves and he has quickly set about reshaping the squad.

Despite winning the league in 1992, Leeds have often flattered to deceive.

It’s now over a decade since they were in the top flight and a series of poor owners have done little to help the club in recent times.

Christiansen has used his European knowledge to add the likes of Torino centre-half Pontus Jansson to his squad and this could be the year United finally get back to the Premier League.

Three league titles back in the 1950s are just a distant memory, but Wolves’ fans have genuine cause for optimism this season.

The club’s Chinese owners have splashed the cash this summer, with the £15 million signing of midfielder Ruben Neves from Porto the most eye-catching addition.

Former Norwich duo John Ruddy and Ryan Bennett are proven Championship performers, although it remains to be seen how new head coach Nuno adapts to the English game.

A lack of goals proved to be their undoing last season and there will be plenty of pressure on new striker Britt Assombalonga this term.

Monk has also snapped up midfielder Jonny Howson from Norwich and his leadership will be crucial in what is likely to be an ultra-competitive division once again.

The former European champions avoided relegation from the Championship on the final day last season, but doubts remain over the direction the club is heading.

Fawaz al-Hasawi has sold Forest to Evangelos Marinakis, who completed his takeover after being cleared of match-fixing allegations in Greece.

Marinakis, who also owns Olympiakos, has promised to back manager Mark Warburton but their transfer business has been uninspiring so far and a promotion bid looks unlikely.

The Ewood Park club has been the gift that has kept on giving in recent seasons.

The 1995 Premier League champions will start next season in League One, yet hopes are high amongst Rovers fans that manager Tony Mowbray can halt the slide.

Venky’s shambolic ownership of the club has been widely criticised, but Mowbray has been backed this summer and Rovers could be set to start their climb back up the ladder.

It’s fair to say that Blackpool supporters’ feelings towards the Oyston family are on a par with Rovers’ fans towards Venky’s.

The Tangerines dropped out of the Premier League in 2011 after just one season and have largely been on a downward spiral since then.

Former Rovers’ boss Garry Bowyer steadied the ship and led Blackpool to success in last season’s League Two play-off final, but many fans are refusing to return while the Oystons remain in charge.

Bowyer will have Blackpool well organised next season, but the club is unlikely to continue on an upward curve for the time being.

The 2008 FA Cup winners are on the up again after claiming last season’s League Two title.

The club has battled back from the brink of liquidation and with the vastly experienced Kenny Jackett in charge, they could be contenders for another promotion.

Whether they can ever make it back to the Premier League is questionable, but it’s pleasing to see their loyal fans rewarded after a tough few years.

Relegated into the bottom division for the first time since 1959, it’s difficult to see City bouncing back anytime soon.

Protests against Sisu, the club’s owners, continue to be ignored and unless a new buyer is found the Sky Blues’ fans could be set for more misery in the coming years.

Manager Mark Robins did well in his previous stint in charge at the Ricoh Arena, but the 1987 FA Cup winners face a long road back to the promised land of the Premier League.