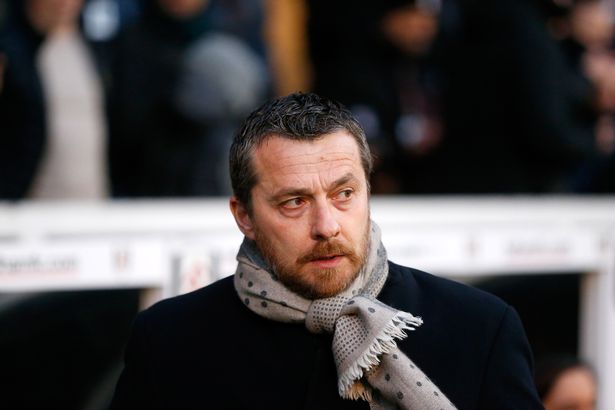 Fulham picked up a crucial 1-0 win over Reading last night.

The Cottagers are now second in the Championship standings and they can secure automatic promotion with a strong finish to the season.

Fulham manager Slavisa Jokanovic sent out a message on Twitter after the vital win over Reading. His tweet read:

First objective achieved. We must now keep taking it step by step and try our best, always following our philosophy. #FULFORCE pic.twitter.com/nTT3OqNMC1

It is clear that Fulham are fully focused on their objectives right now and they will look to take one step at a time.

Furthermore, Jokanovic seems determined to achieve his goals by following his philosophy of playing attacking football.

The Londoners are in breathtaking form right now and their unbeaten run has been extended to 20 matches after the win last night.

Fulham fans will be delighted with the mindset of the manager and his players right now. The Cottagers are above Cardiff in the table right now and if the other results go their way, they have a great chance of finishing as the runners-up to Wolves.

Here is how the Fulham fans responded to Jokanovic’s message on Twitter.

2nd place and the longest unbeaten run in EUROPE – truly amazing Slavisa. You and the team should be proud of what you have achieved.

From the position after 15 games that’s a fantastic achievement on its own Slav. Keep going

Aristotle Plato Socrates Descartes jokanovic. Up there with the best

Keep them grounded SJ, we know you will. Been an absolute pleasure watching this season unfold. #FULFORCE

Thank you for this season. 20 unbeaten.. fantastic achievement.. keep on going #FULFORCE