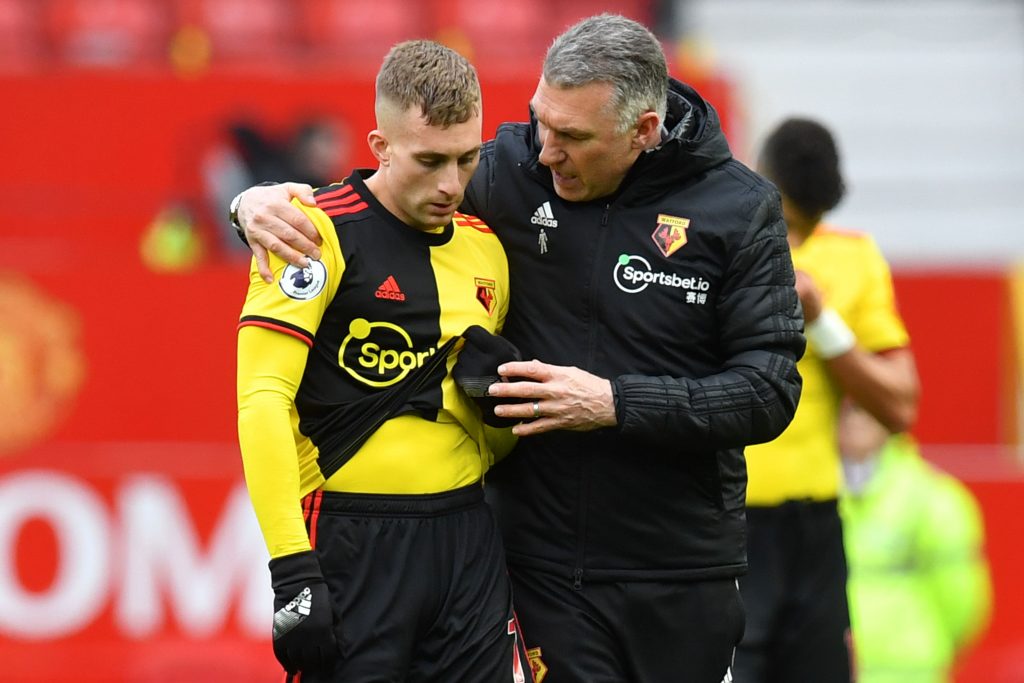 Leeds United will be looking to make four to five signings this summer following their return to the Premier League.

Marcelo Bielsa will be looking to bolster the attacking midfield region and Leeds have already been linked with a host of players.

According to reports from The Athletic, the Whites are interested in signing Said Benrahma this summer, and they believe they can get him for less than £20m if Brentford fail to secure promotion to the Premier League.

However, Leeds should make a smart move to sign Gerard Deulofeu from Watford this summer.

The 26-year-old Spanish winger wants to leave the club this summer following Watford’s relegation to the Championship.

The Spaniard wants to return to AC Milan, while La Liga outfit Valencia are also reportedly keen to sign him.

Leeds should join the race as well. Bielsa loves versatile players, and Deulofeu fits the bill nicely. He can play as a right and left-winger, while he is equally comfortable playing as an attacking central midfielder.

The former Barcelona attacker has a wealth of experience. He has previously dazzled at Everton, and while he played for AC Milan and Sevilla as well in his career thus far.

Last season he scored four goals and provided five assists before injury halted his campaign. The best part about Deulofeu is that he can produce moments of brilliance.

He is fast, skilful, experienced, and a genuine match-winner. At least, Leeds must make a move for him before other potential suitors snatch him away.