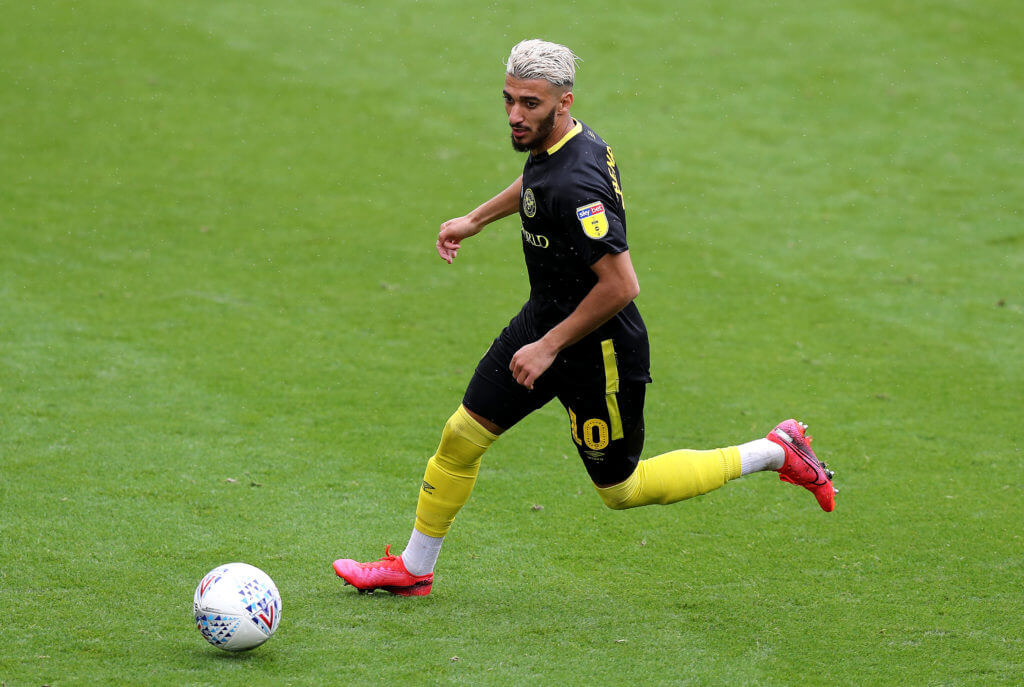 After securing promotion to the Premier League, Leeds owner Andrea Radrizzani has assured the fans that the Whites will be active in the summer transfer window.

Signing a striker, a midfielder, a central-defender, and an attacking midfielder are top priorities.

Phil Hay of the Athletic has claimed that Leeds could be looking to sign Brentford duo Ollie Watkins and Said Benrahma this summer.

Watkins is the division’s second-highest scorer this term with 25 regular-season goals and would suit Bielsa’s tactics. He does the same job as Patrick Bamford, but with a better conversion rate.

The report claims that Leeds are also admirers of Watkins’ teammate Benrahma.

The 24-year-old has scored 17 goals and provided nine assists this season in the Championship, but his contribution goes far beyond that.

It will be difficult for Leeds to sign both forwards if Brentford win the play-off final on Tuesday at Wembley.

However, the Whites are confident that they can sign Benrahma for less than £20 million should they lose at Wembley.

Benrahma is a fantastic player and he is playing his best football at the moment. If Brentford fail to secure promotion, a move to Leeds could be on the cards.