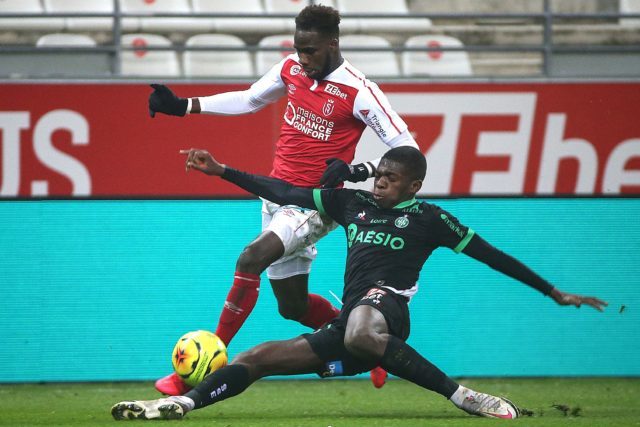 The Hammers are looking to bolster their forward department following the departure of Sebastien Haller who joined Ajax this month for a fee of £20 million.

West Ham have Michail Antonio as the only recognised striker with them at the moment and the England international has a poor track record of injuries.

David Moyes needs a striker this month. Solhekol has claimed that the Hammers are looking to sign a young striker who has experience of playing in England, although he has had success in signing players from abroad.

The Sky journalist claims that Dia is one player who is under consideration, and the Hammers are really interested in signing him.

Arsenal striker Eddie Nketiah and Bournemouth’s Joshua King have been linked with a move, but it seems Dia is a more realistic target.

The Reims striker has been in terrific form this season, having scored 12 goals already in all competitions, and Solhekol claims that he would be available for £10m.

In the past, we have seen that players coming from the French league have struggled to adjust to the Premier League, and that could be one major factor why the Hammers are dithering about making a formal move for the 24-year-old striker.