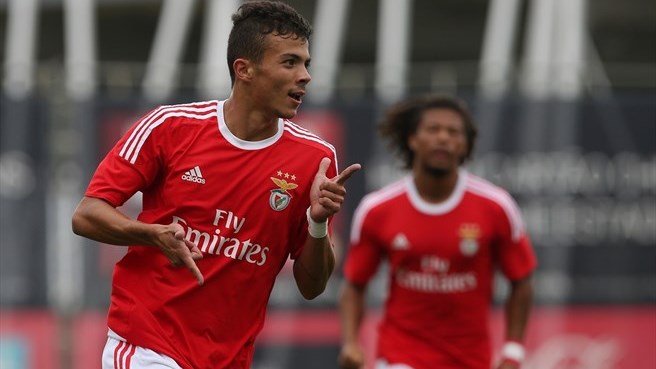 Bolstering the attacking department is one of Paul Heckingbottom’s top priorities next season and it seems he has identified the Benfica ace for that role.

The 21-year-old has made 11 appearances for the first team including four Champions League outings, and has really impressed.

This is his first season for the Benfica senior team, and big things are expected of him. Should Championship leaders Wolves join the race as well?

According to the Birmingham Mail, Wolves came close to signing the player in the summer, but the deal didn’t materialise as the player wanted to continue with Benfica.

However, with Wolves now almost certain to get promoted to the Premier League, it could tempt the exciting forward to make the switch.

Leo Bonatini, on loan from Al-Hilal, has scored 12 goals this season, but but did not score till the second week of December.

So, it remains to be seen whether Wolves are at all interested in making his loan move a permanent one.

Goncalves is a fantastic young talent. Most importantly, being a Jorge Mendes client, Wolves have a better chance of landing him than their Championship rivals.