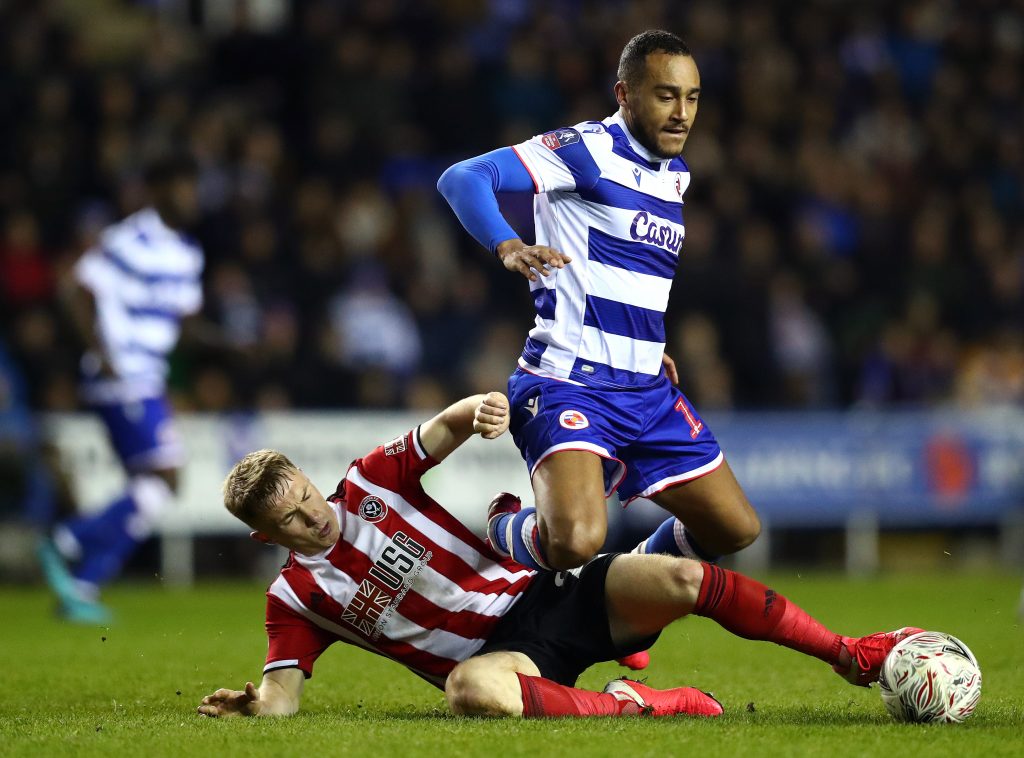 Sheffield United have reached the quarter-finals of the FA Cup after beating Reading at the Madejski Stadium on Tuesday.

The Blades needed extra time to see off their opponent and secured a 2-1 victory away from home in a pulsating thriller.

The visitors went ahead inside 90 seconds when David McGoldrick gave them the lead with a header from a Ben Osborn cross.

Reading levelled through George Puscas’ penalty on the stroke of half-time. Andy Rinomhota was fouled by George Baldock, and Puscas made no mistake from the spot.

Billy Sharp headed the winner from a Luke Freeman cross in added time at the end of the first period of extra time to take Sheffield United into the next round.

Many Sheffield United have taken to social networking site Twitter to express their reaction to Osborn’s performance who was simply superb. Here are some of the selected tweets:

Osborn and Freeman class last night, great attitude from lads who are there as and when they need calling on!

Well played 👏 Ben ⚔️. Great competition for places in the squad for the gaffer and staff to choose from. 👏👏👏🔴⚪️⚫️⚔️

Enda has got some serious competition down that left. Ozzy was outstanding last night 👏🏻👏🏻👏🏻👏🏻

Motm for me. Quality.

Been told Ben Osborn was poor tonight. Not by my eyes and not by the stats!

The Blades, who are flying high in eighth in the Premier League, were made to work hard for the victory.

Chris Wilder’s side managed 54% of possession, and attempted 13 shots of which they managed to keep five on target, according to BBC Sport.

Osborn managed five key passes, attempted seven crosses, made five tackles, and three interceptions during the game, according to Whoscored.com.