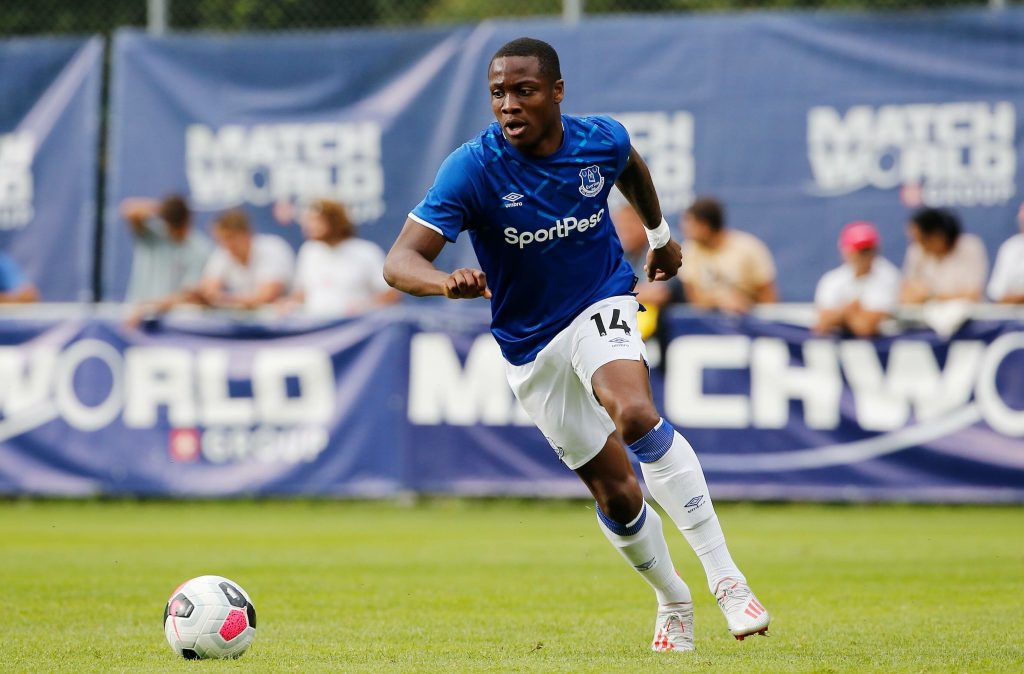 The Owls’ relegation to League One might see youngsters Fisayo Dele-Bashiru, Alex Hunt, Conor Grant and Liam Waldock getting more opportunities, but the Sheffield Star say Moore wants another player for the engine room.

He’s been looking at Denis Adeniran, who’s currently a free agent after being released by Everton this summer.

Whether the Owls are successful in landing his signature remains to be seen, with Hull City and Sunderland also in the transfer race.

The 5ft 9in midfielder failed to make a first-team appearance in his four years at Goodison Park, but he played 22 times for Wycombe Wanderers last season so he’s getting more experience at senior level.

Adeniran has made 56 appearances in Everton U23s but could only make the matchday squad when called up to the first team.

The 22-year-old was an unused substitute in Everton’s Carabao Cup defeat to Leicester City in 2019, but he’s not been named in any squad since.

Sheff Wed will be playing in League One this coming season after suffering relegation from the Championship, so the third tier might be a level that suits Adeniran.

He’s a very inexperienced player but has the potential to grow, so time will tell if he can get his career back on track.

Read: Celtic interested in Ryan, Postecoglou views him as a ‘top target’.