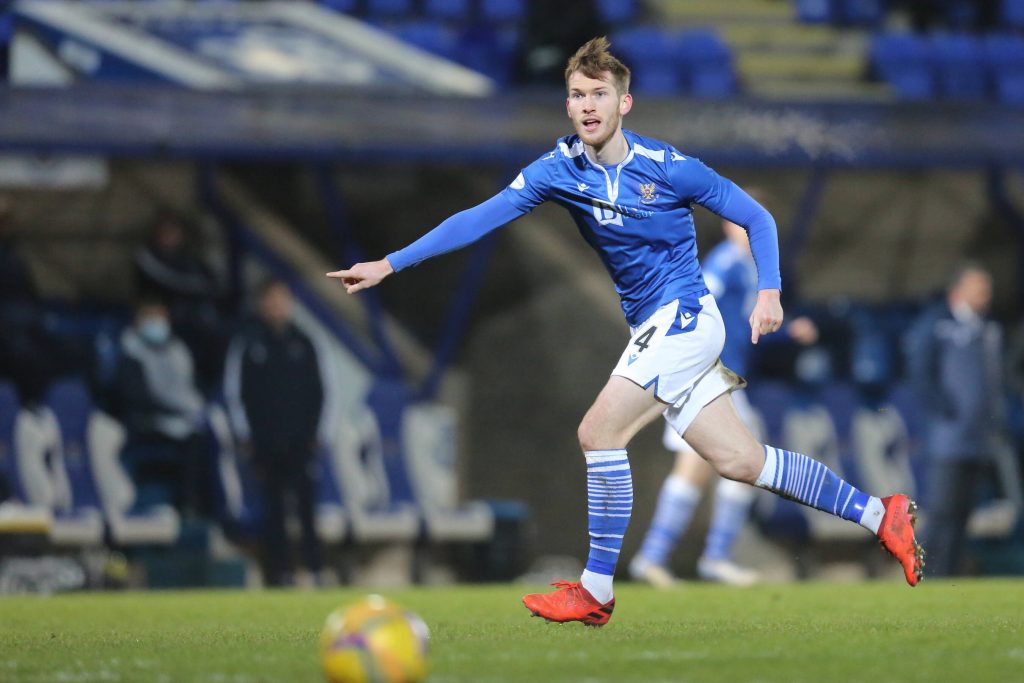 Joost van Aken and Tom Lees left Sheffield Wednesday this summer, so the Owls need to bring in another centre-back.

With Michael Dawson and Michael Hefele leaving Nottingham Forest this summer, they also could benefit from strengthening their backline.

Wednesday and Forest are not only after a defender this summer – The Sun say they appear to be chasing the same player – Jamie McCart.

The two clubs are in a six-way race with Sunderland, Barnsley, Hibernian and Royale Union Saint-Gilloise for his signature.

McCart joined St Johnstone from Inverness Caledonian Thistle in January 2020 and has gone on to make 58 appearances in all competitions.

The 5ft 8in man is a regular at McDiarmid Park and impressed while St Johnstone won the Scottish Cup and League Cup.

McCart may be available for more than £200k, so he wouldn’t break the bank.

He is in the final year of his deal and St Johnstone may be forced to cash in this summer rather than risk losing him for nothing in 2022.

Wednesday and Forest are yet to make an official approach for the 24-year-old, but that may happen in the coming days or weeks.

McCart is highly rated, so it’s easy to see why he’s generating plenty of interest.

And the fact he could be available for a low price this summer also means he’s a low-risk gamble.

He would surely be open to a move to the Championship more than Hibs if given the opportunity, so Forest may have the edge over League One duo Wednesday and Sunderland.

That being said, McCart probably has a great chance of getting regular playing time in the third tier, so there’s a lot to consider.

If he believes in his ability, why not aim high? Forest clearly think he’s good enough if they’re showing an interest.

Read: Rangers could move for Kevin Nisbet if Steven Gerrard does one thing.