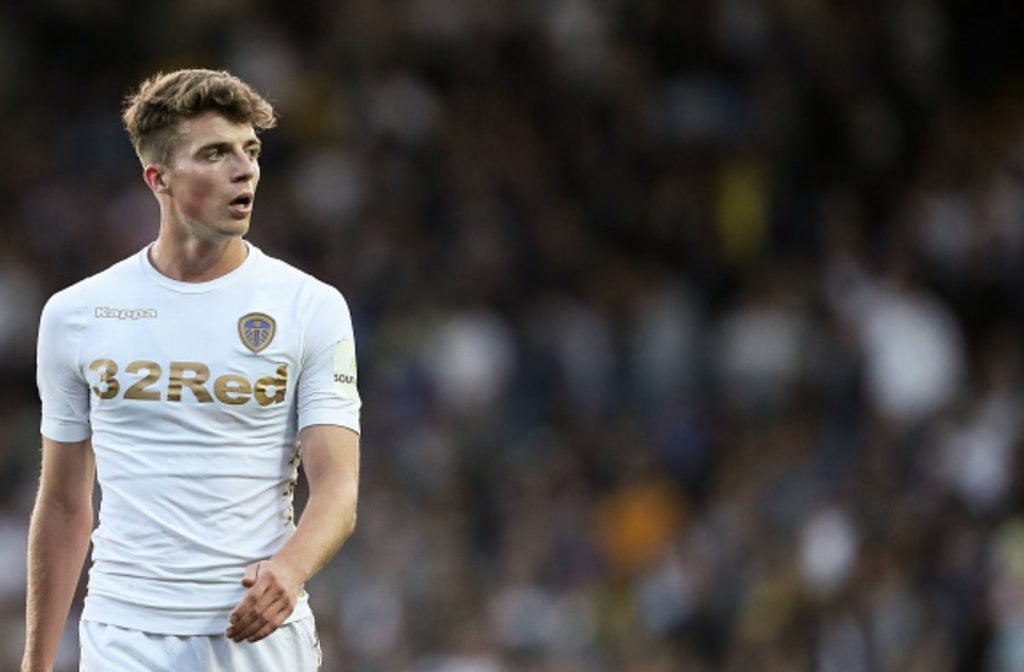 Conor Shaughnessy could have an uncertain future at Leeds United after returning from his loan spell at Heart of Midlothian. The 22-year-old made 11 appearances in a short-term stint at the Tynecastle Park but may find himself low down the pecking order under Marcelo Bielsa next season.

Shaughnessy has made 15 appearances in all competitions since joining Leeds from Reading in 2016, racking up 1000 minutes of playing time. His last league outing for United came against Hull City on January 30, 2018 and he might have too much competition for a starting place at Elland Road.

The Republic of Ireland u21 international revealed in an interview with the Edinburgh Evening News that his five months in Scotland have been positive for his development, but whether he stands a chance of first-team football in 2019/20 remains to be seen.

Leeds have Pontus Janssen, Liam Cooper, Gaetano Berardi and Luke Ayling who can play centre-back which may limit Shaughnessy’s opportunities. The 22-year-old still has two years remaining on his deal at Elland Road, so Bielsa might consider loaning him out again this summer so he can continue getting regular playing time.