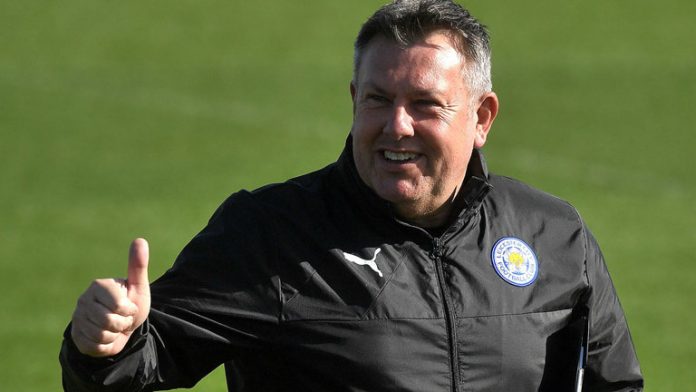 Only a year after being crowned Premier League champions, Leicester City are facing a potential relegation battle.

The Foxes have won just one of their opening seven games in the league while drawing two and losing four. The dreadful start to the new campaign has relegated Leicester to 16th on the table. Apart from the glaring profligacy in front of goal and the leaky defence at the back, Leicester’s work rate on the pitch has also come under scrutiny.

Boss Craig Shakespeare is prepared to ditch his usual 4-4-2 system in an attempt to shake things up at the club that would hopefully pave way to positive results.

“One of the areas recently where we have really got into the players about their work without the ball, getting it back and playing higher up the pitch,” said Shakespeare.

“And I think you always have to be adaptable.

“When you change a shape, it is important you make sure they understand their roles and responsibilities. You also have to make sure you have time to work on it.

“It is not the be-all and end-all but, as a coach, you pick your team and shape accordingly.”