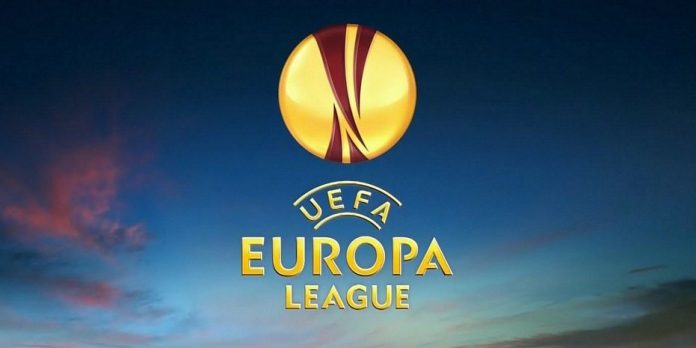 Spain and Portugal will face off in what will surely be a hotly contested Europa League final this evening in Turin, with Sevilla vs Benfica set to be a singularly roller-coaster spectacle with all the ingredients needed to make this final one of the best ever in the competition’s short, five-year history.

For Benfica, there are wounds in dire need of healing, with As Águias falling agonisingly short of a first European trophy since 1962 in last season’s Europa League final against Chelsea, with the Blues completing a stunning smash-and-grab victory over Jorge Jesus’ side courtesy of Branislav Ivanovic’s late header in the Amsterdam Arena.

For a competition that struggles for fame and justification in the footballing world, Benfica’s failure last time around was rather detrimental to the Europa League, with Chelsea arguably seeing their triumph as a secondary prize, such is the grandeur attached to the Champions League, which is perceived by some to be even more attractive than the World Cup.

But as it has come to be with Chelsea’s beaten European final opponents, like Bayern Munich before them, Benfica have risen from the crushing weight of defeat, and battled their way back to a second successive final, and the chance of ultimate redemption. 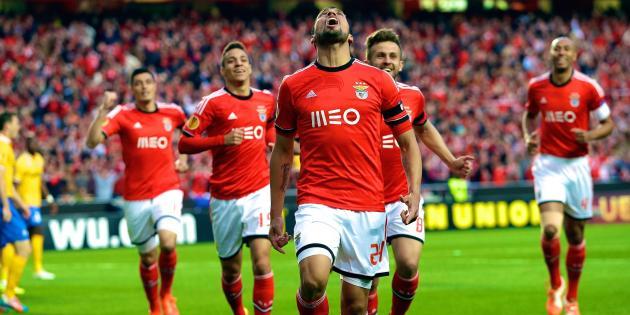 Manager Jorge Jesus has already led the club to the Portuguese title and the League Cup this season, while they will contest the Portuguese Cup final with Rio Ave on May 18th where, if they overcome Sevilla this evening, will have the chance to complete a magical quadruple.

Their triumph over Serie A champions Juventus in the semis proved their quality, with both their attack and defence shining though over the 2-1 aggregate win.

In attacker Nicolas Gaitan they have a genuine match-winner, with the 26-year-old perennially linked with a move away as the likes of Manchester United take notice of the spritely Argentine’s delightful talents.

The long-serving Luisao will be stationed in the heart of the defence, with the impressive Ezequiel Garay, also a reported target for the manager-less United, set to partner the Brazilian at the back.

Eduardo Salvio and Enzo Perez will miss the game through suspension, while on-loan defender Silvio is out with a knee injury and Serbian midfielder Ljubomir Fejsa a doubt with a foot problem.

Added incentive for Benfica comes from the passing of the legendary Eusebio. The Pantera Negra scored an unworldly 638 times in 614 official matches for Benfica, and his death will surely spur the club on to break their confounding curse, and bring joy to their faithful support on the year that they lost one of their truly inspirational icons.

The ecstasy shown by the players has surely not been surpassed this season, with Los Rojiblancos riding a wave of emotion into the final this evening, with their fans desperate to win a third UEFA Cup/Europa League trophy in the last 15 years.

Much will rest on the talent of their outstanding captain Ivan Rakitic, who has caught the eye of both Liverpool and Real Madrid in recent months. The Croatian has played 50 games for Sevilla this season, scoring 15 times, and is the heartbeat of the side.

Former Arsenal man Jose Antonio Reyes (who is still somehow only 30) played for Benifica when on loan from Real Madrid, and the now-Sevilla winger knows that his side must be fully switched on for the tie tonight,

“I played for Benfica in the past. They are a great team and we must respect them,” Reyes told ‘Goal.com’.“We have made it to the final because we never gave up. The semi-final tie with Valencia was madness. “The final will be a great game. It doesn’t matter which team we face because it will be a special match either way. “Our fans are amazing and deserve a victory.”

The suspended Jairo Samperio will watch from the sidelines, while Real Madrid-loanee Denis Cheryshev and midfielder Sebastian Cristoforo remain injured and Vitolo is struggling with a hamstring problem.

Whatever happens tonight in Turin, we will surely witness a cascade of emotions from both sides, and a game that will surely push hard on the chains holding Europe’s secondary competition down.

Who will triumph in the 2014 Europa League Final?

It will be tight, that’s for sure. Both sides will put their all into the occasion, and we can’t separate the two in open play!

We see it going right to the wire, with Benfica having that little bit extra luck from the spot.

What do you think? Who do you reckon will come out on top? Get voting, and let me know your thoughts in the comments below…