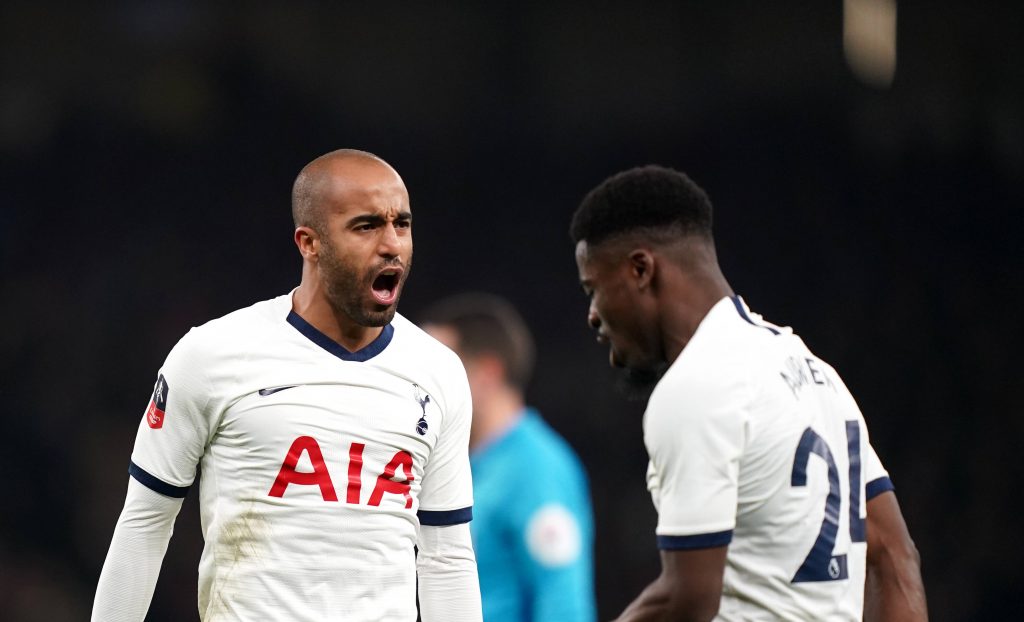 Several Tottenham Hotspur players have been told they can leave upon the appointment of Paulo Fonseca, reports football.london.

Tottenham have been on the hunt for a new manager since Jose Mourinho was sacked in April.

Former boss Mauricio Pochettino was linked with a return, while Serie A champion Antonio Conte was also in the frame.

However, recent reports indicate that former Roma manager Paulo Fonseca is set to be put in charge, with Fabio Paratici also poised to arrive as Chief Football Officer.

Upon their arrivals, several players have been told that they can leave the club this summer to raise funds.

Juan Foyth has become the first departure of the window for Spurs after Villarreal took up the option to make his loan deal permanent.

The Europa League champions forked out an estimated £15 million for the Argentine.

Right-back Serge Aurier is expected to be one of the next out of the door this summer. Real Madrid and former club Paris Saint-Germain have both been linked with the Ivorian.

At 28-years-old and with a year remaining on his contract, it is unlikely that Spurs will demand a huge fee for the defender.

Harry Winks has also reportedly been put on the transfer list by the Lilywhites, having fallen down the pecking order last season.

The 25-year-old is reportedly available for £30m, although Tottenham will probably have to settle for less if they wish to get him off their books. Southampton are apparently keeping an eye on his situation.

The Brazilian has made 157 appearances for Spurs, scoring 32 times – including his memorable hat-trick against Ajax in the Champions League semi-final in 2019.

However, the big transfer saga at the Tottenham Hotspur Stadium will surround star man Harry Kane.

The England captain has just come off the back of one of his finest seasons, winning the Premier League Golden Boot and Playmaker Award.

Kane turns 28 next month and is still yet to win a major trophy in his career. His future has been the subject of a lot of speculation lately, with several of Europe’s top clubs chasing his signature.