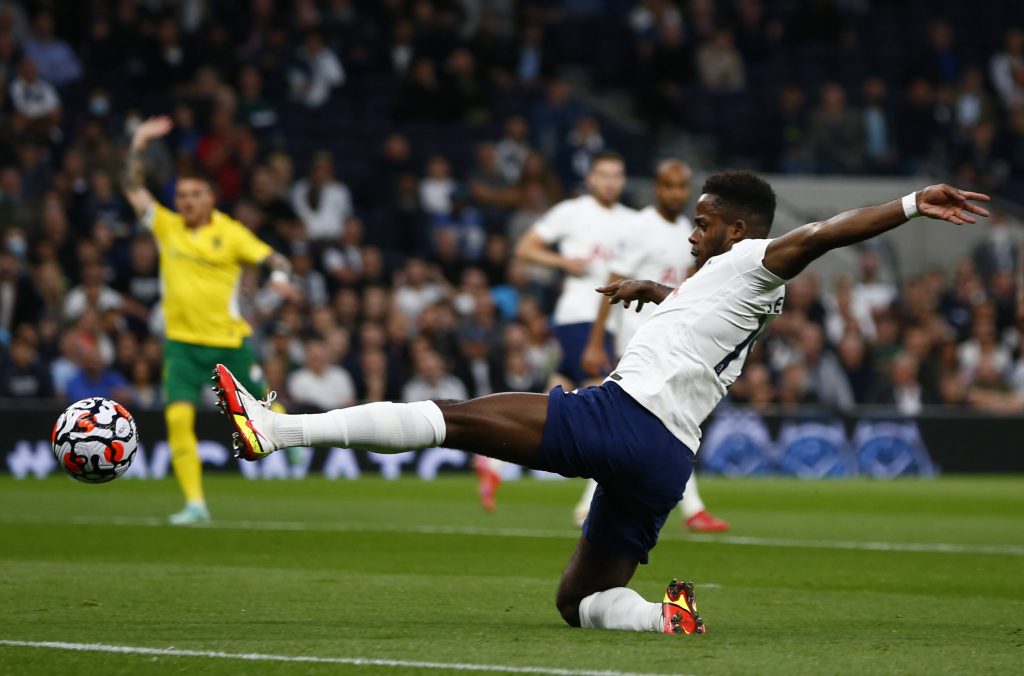 He’s surplus to requirements under Nuno Espirito Santo, with several first-team players keeping him out of the starting line-up, so the writing may be on the wall.

The 21-year-old joined Spurs from Fulham in 2019 and has gone on to make a paltry 14 appearances in all competitions, bagging one goal and one assist.

It’s unlikely a club would sign the out-of-form and out-of-favour wide-man permanently before the summer transfer window closes, but a loan move could be on the cards.

Sessegnon has yet to make a Premier League appearance for Tottenham this season.

He was left out of the matchday squad in Spurs’ 1-0 win over Manchester City and was an unused substitute in their 1-0 victories over Wolverhampton Wanderers and Watford.

Sessegnon is behind Sergio Reguilón and Ben Davies at full-back, while Heung-min Son, Bryan Gil and Steven Bergwijn are preferred on the wing.

On that basis, it’s hard to see Sessegnon forcing his way into Nuno’s plans.

However, it doesn’t appear any suitors want to take Sessegnon away from Tottenham.

He risks spending the season on the bench or out of the matchday squad, which would hamper his development.

Read: Conor Hourihane has played his final game after securing move away.