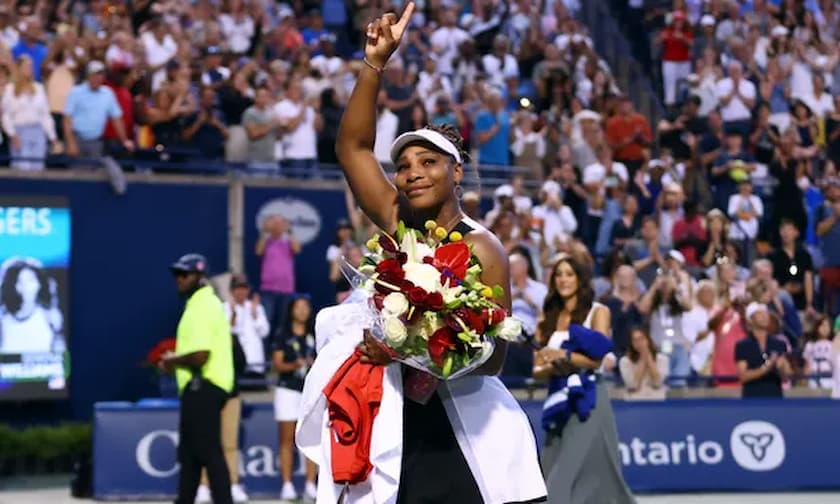 Former World Number 1 Serena Williams has lost her first match since announcing she’s going to “evolve away” from Tennis. Williams gave an emotional interview following her defeat this morning.

No one can say how many more matches Serena Williams will play before she walks away from the sport, and the 23-time Grand Slam champion exited the Canadian Open earlier this morning with a 6-2, 6-4 loss to Belinda Bencic.

The 40-year-old was met with a standing ovation following the defeat and during in her on court interview she said: “It was a lot of emotions obviously, I love playing here, I’ve always loved playing here.

“I wish I could have played better but Belinda played so well today. It’s been an interesting 24 hours.

“As I said in the article, I’m terrible at goodbyes. But, goodbye Toronto.”

Serena was the underdog coming into the game playing for only the third time in 12 months due to a leg injury and her opponent was far from a walkover. Bencic is ranked 12th in the world, won a gold medal for Switzerland at the Tokyo Olympics last year and has been a Grand Slam semifinalist. 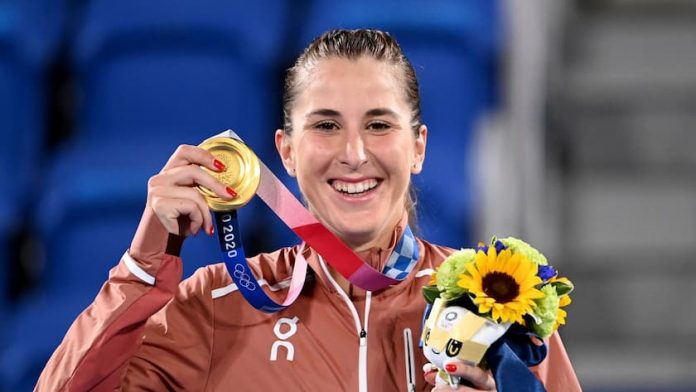 The second round loss comes a day after Serena announced in a Forbes interview that “the countdown has begun” on her career as a player and is wanting to focus on business interests and having another child.

Williams has not announced precisely when her last event will be, but has made it sound like it could come at the U.S Open which begins August 29th in New York. She is a 25/1 outsider with the top US Open betting sites to win the title at Flushing Meadows.

The American superstar will be hoping she can provide a dream farewell to fans and produce a miracle by winning her 7th U.S Open.