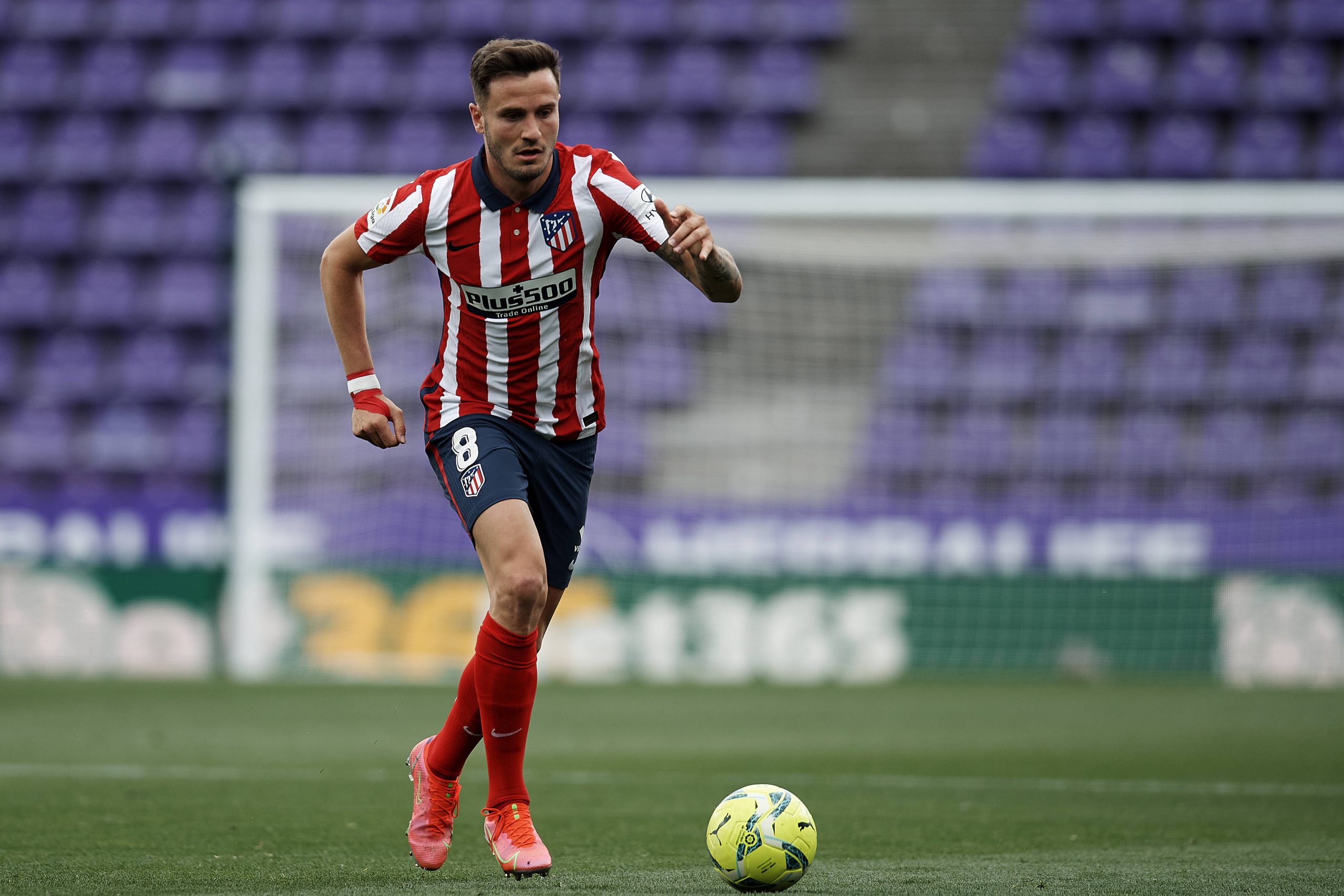 Atletico Madrid have agreed to sell Saul Niguez to Liverpool this summer, according to a report from La Razon.

Reds boss Jurgen Klopp is keen to bolster his central midfield ranks at Anfield, having lost Gini Wijnaldum to Paris Saint-Germain on a free transfer.

Liverpool need to splash the cash this summer to reassert themselves in the Premier League.

Last season may have been a blip caused by a freakish run of serious injuries to key players. 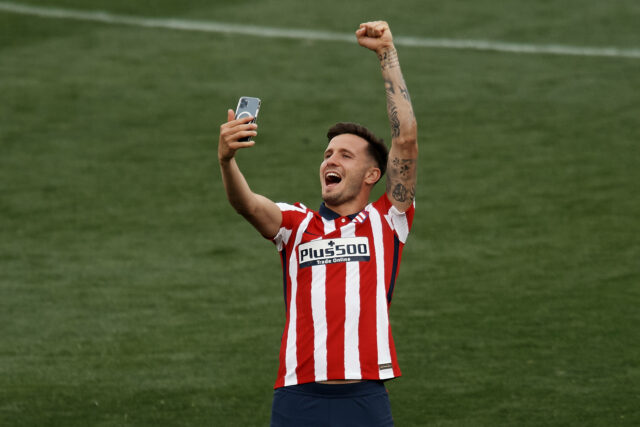 Manchester City laid down the gauntlet, and the Reds now have to respond.

La Razon reckon that could become a reality with Atletico now prepared to sell the 26-year-old Spain international to the Merseyside outfit.

The Times recently claimed that Saul is valued at around €70 million (£60m). That is a serious amount of money – but the Spaniard would be totally worth it. 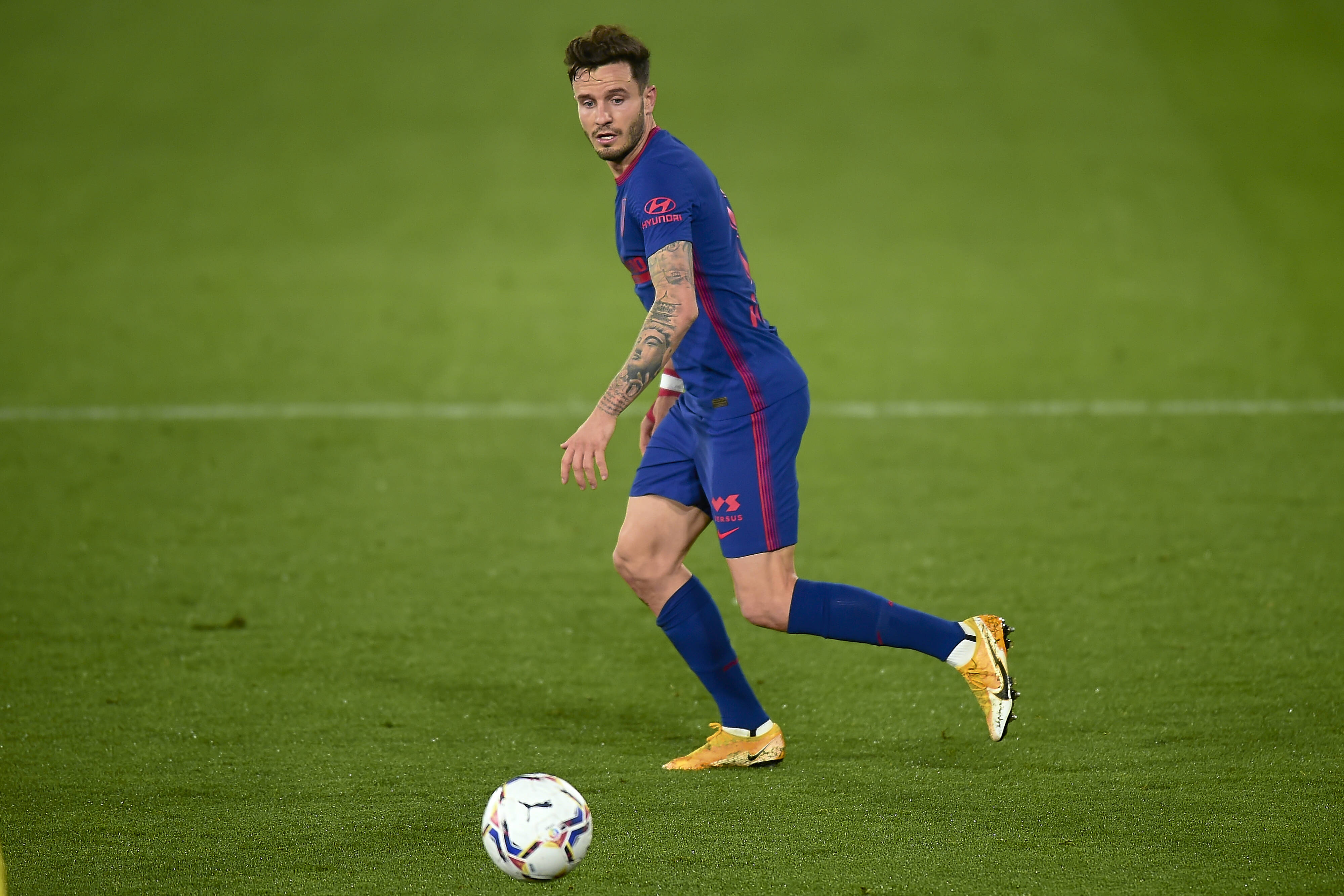 The Atletico ace is incredibly energetic, dynamic and has athleticism in abundance – three key attributes for any player who plays under Jurgen Klopp.

He is a very hard worker – something that is a prerequisite for anyone who plays for Diego Simeone’s team.

The Spain international has tremendous quality, and if Liverpool make a concrete move they will almost certainly not regret it despite his huge price tag.

The Reds need to go big this summer, and signing the Atletico star would certainly be a big statement.