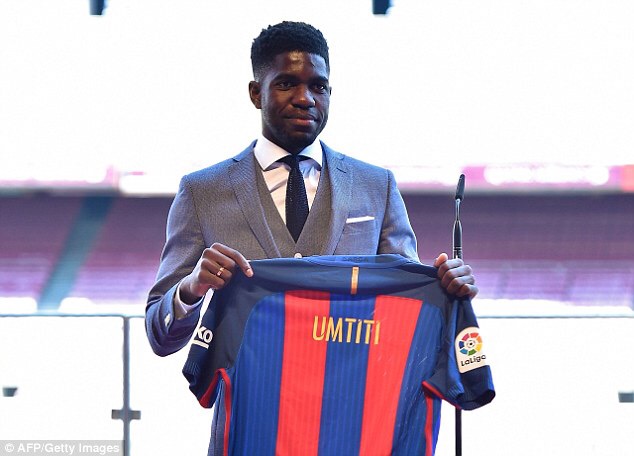 Since Samuel Umtiti’s £20m move to Barcelona he has slotted into their defence excellently. Unfortunately, he sustained an injury last month. As a result, their defence has suffered without him. He should be back in the starting line-up for Wednesday’s crucial Champions League clash against Manchester City.

Before moving to Barcelona, he had excelled for Lyon. He broke into their first team at the age of 18 and made 170 appearances over five years. During his spell there, he established himself as one of the best young defenders in Europe. 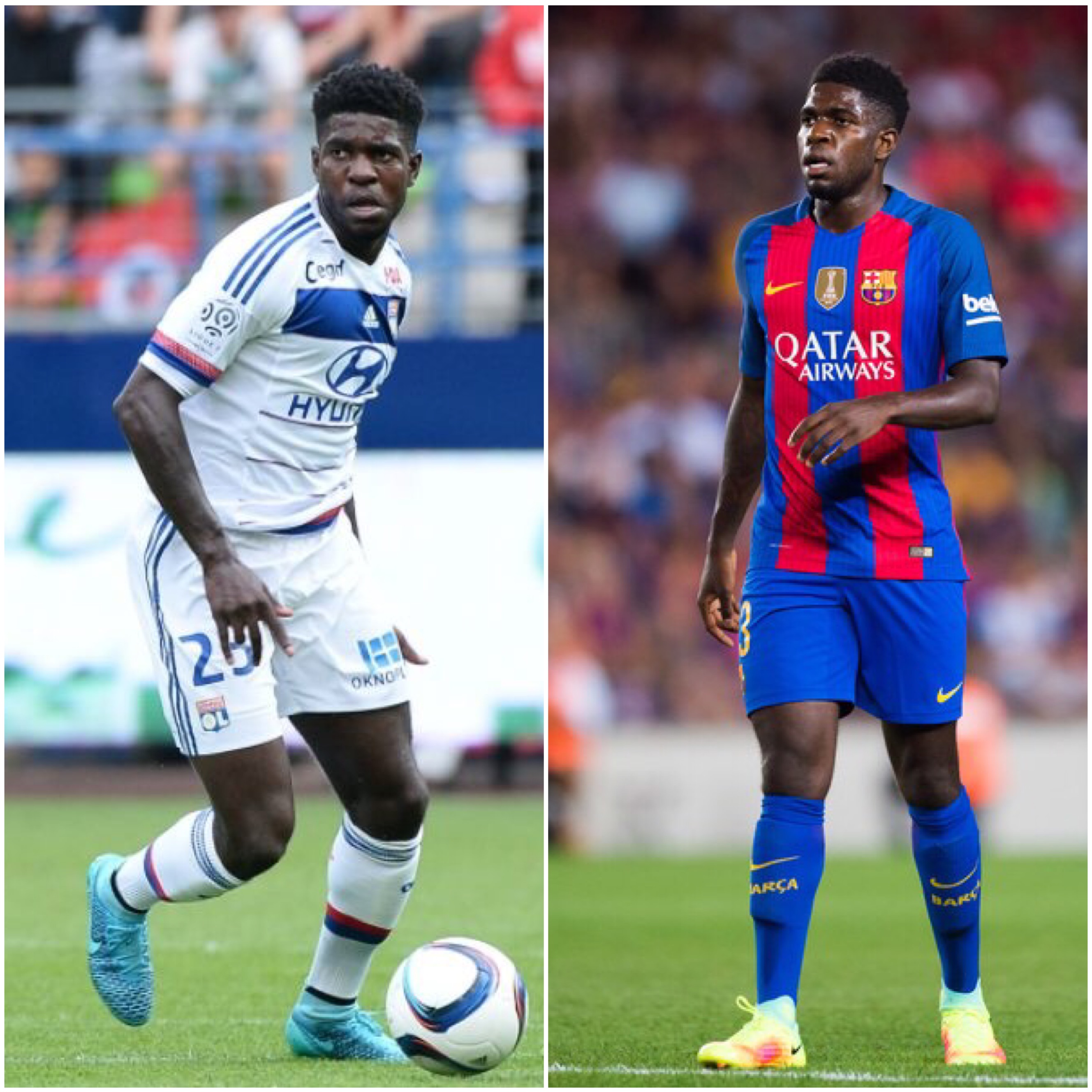 Barcelona had bought him to be a long-term replacement for the ageing Javier Mascherano. But after a series of brilliant performances, Umtiti has replaced Mascherano as first choice centre-back alongside Gerard Piqué.

In the five games Umtiti and Piqué started together, they won all of them and only conceded three goals. Finally, it looked like Barcelona would have a great centre-back partnership. However, Umtiti then picked up an injury which has disrupted his relationship with Piqué.

This injury has kept him out of the Barcelona team for the last month. In the five games he has missed, their defence has been very poor. They have conceded six goals with the centre-back pairings being unimpressive.

Piqué and Mascherano have struggled when they played together this season. In a recent game, they made mistakes which led to clear-cut chances for Atlético Madrid to succeed.

Piqué and Jérémy Mathieu played in Barcelona’s 4-3 defeat to Celta Vigo. They were all over the place in that game. Both of them were terrible defensively. That performance showed Umtiti was sorely missed. If he had played, there is no way Barcelona would have conceded four goals.

He has now recovered from his injury and was on the bench in Barcelona’s 4-0 win against Deportivo last Saturday.

His return is a timely one for Barcelona, with a tough game against Manchester City up next. Piqué in particular, will be relieved that Umtiti is fit again. He will not want to play against Sergio Agüero without him as his centre-back partner.

Nobody thought Umtiti was a key signing for Barcelona this summer. But in his absence, it has become clear that he is a vital player for Barcelona. If they want to be successful this season, they need him in their defence.