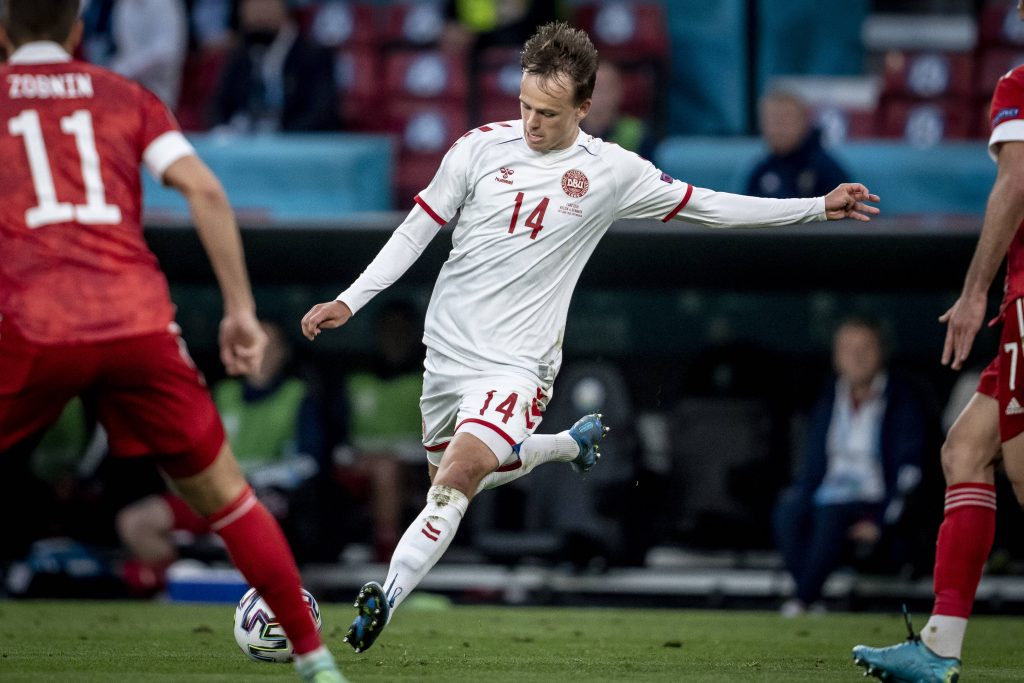 Sampdoria Director Carlo Osti has dismissed claims that Leeds United target Mikkel Damsgaard is in talks over a move to the Premier League, as reported by Il Secolo XIX, quoted via TMW.

The Whites are allegedly in talks to bring the talented young Dane to Elland Road this summer (Il Bianconero).

Marcelo Bielsa could really do with a player like Damsgaard amongst his ranks at Leeds.

He won’t come cheap, though. 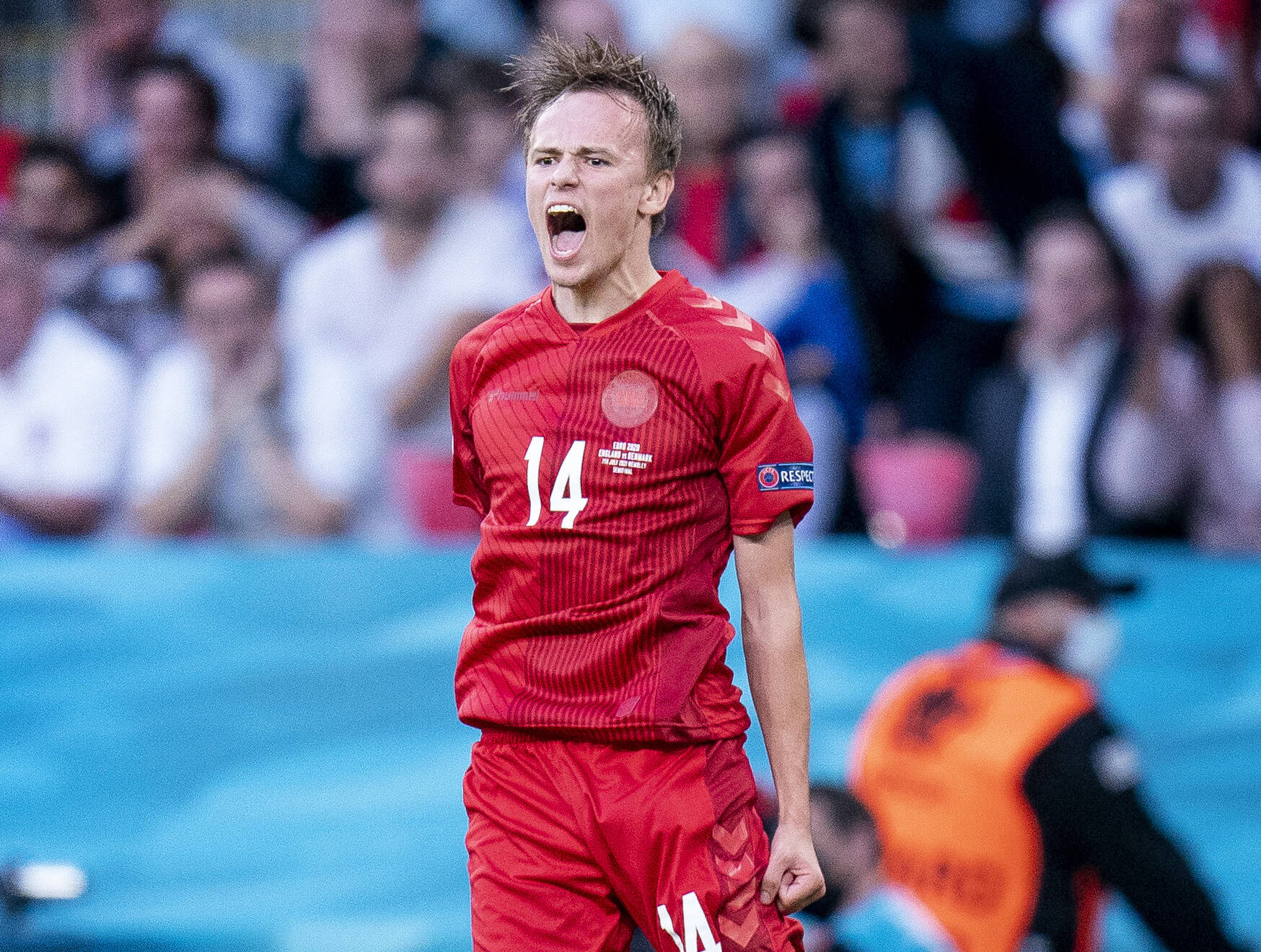 It seems as though the report from Il Bianconero may have been slightly premature.

Osti responded when asked if Leeds have made an approach to sign the Denmark international:

“We haven’t received a real call yet.”

He could be playing it cool. Or perhaps Leeds quite simply haven’t made a concrete move to sign the youngster yet.

If the Yorkshire outfit haven’t yet swooped in for the Dane, they should do. 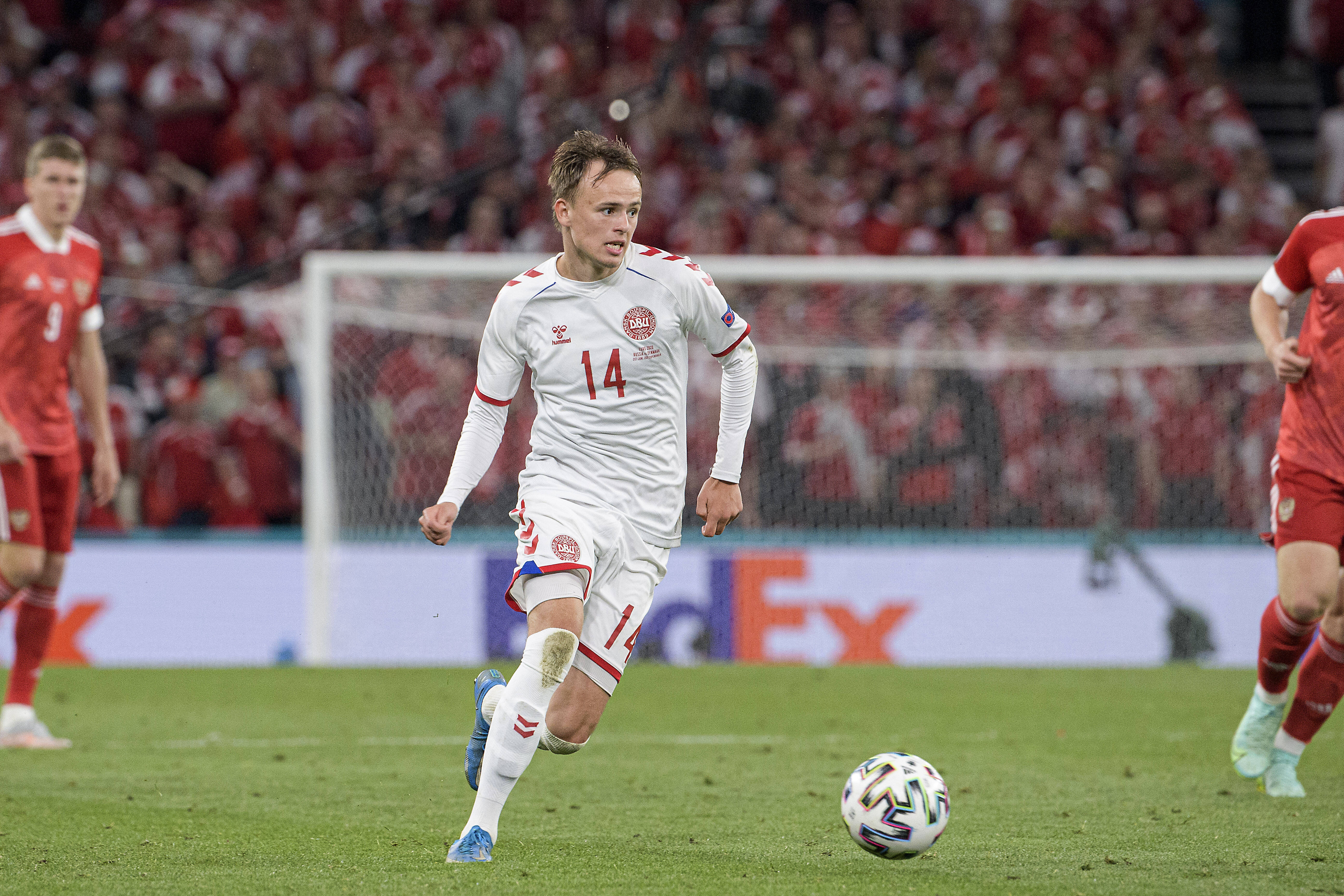 Football Critic suggest that the 21-year-old has ‘uncanny ability’, and his playing style has been compared to Napoli and Belgium star Dries Mertens.

Damsgaard displayed his sensational quality throughout the European Championships with Denmark this summer.

He would be a truly brilliant addition for Leeds.

However, whether the Whites will be prepared to part with close to £40m for the Sampdoria ace remains to be seen.