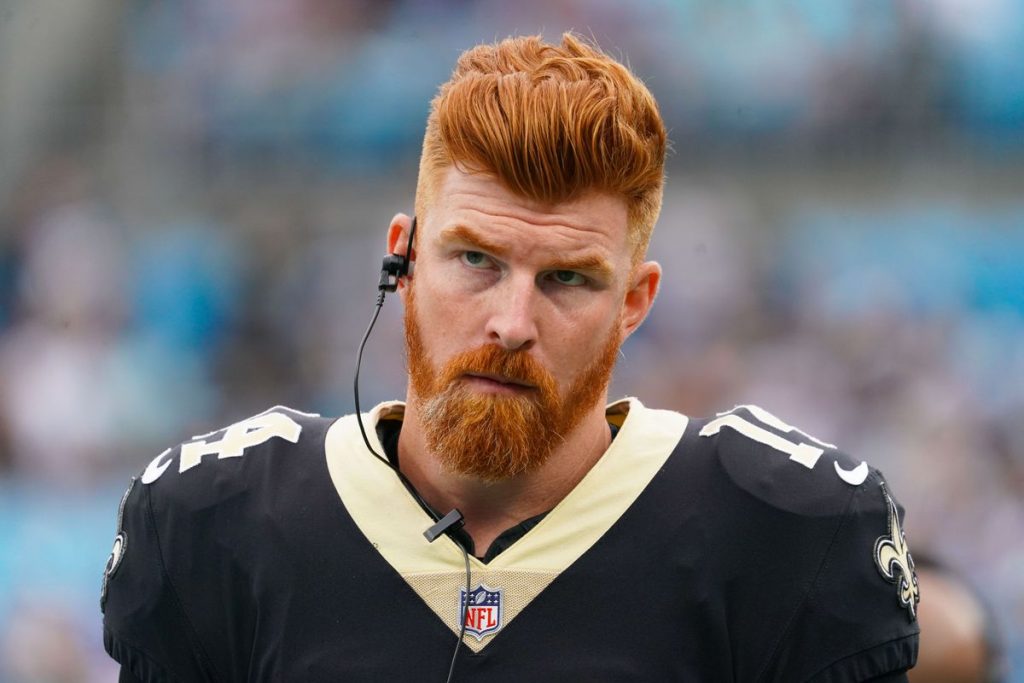 The Arizona Cardinals defense have gotten two pick 6s in back to back drives off of Saints quarterback Andy Dalton.

Dalton has thrown three interceptions in the first half.

The first pick six came off of receiver Marquez Callaway fingertips. Corner-back Marco Wilson took it to the house.

Dalton’s third interception came at the hands of Cardinals safety/linebacker Isiah Simmons. Simmons was a first round pick a few years ago and has seemed to find his footing on this defense.

With those two defensive touchdowns, Arizona now leads New Orleans 28-14 at the half.