Arsene Wenger was in no mood to pay attentions to the jeers of the fans, and claims the speculation over his future is “becoming a farce.”

Arsenal suffered a demoralising 2-1 defeat against Watford in the FA Cup quarter-finals on Sunday and are facing the prospect of ending the season trophy less.

The loss was their fourth in six matches, and it followed after a few disappointing weeks, where the Gunners lost 2-0 to Barcelona, and are almost certain to crash out of the Champions League Round of 16, and drop eight points behind Premier League leaders Leicester. 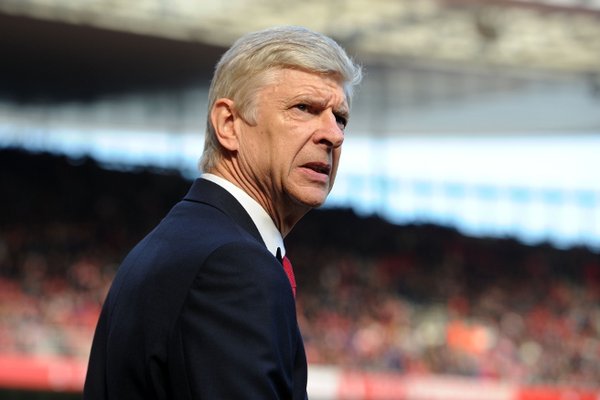 “What is going on at the moment is very, very difficult to take for the players, but judge us at the end of the season,” said Wenger as quoted by Sky Sports.

“We have come to the end of a very, very long run in the FA Cup, so it is very sad, but we want now to focus on the next game, which is always a big challenge and you are always in the middle of a drama.

“It is becoming a farce. We have lost a game. Arsenal has lost games before in history and we will lose again in the future. We will stick together and cope with it and prepare for the next one with complete belief.

“Supporters stand behind the club and we want to fight until the end of the season for every single game. It is nothing to do with confidence. Of course the team have enough confidence.”

The Swde striker scored four goals, as PSG won 9-0 against Troyes which sealed their fourth League 1 title with 8 games to spare.

Breaking | Zlatan Ibrahimovic: “If they replace the Eiffel Tower with a statue of myself then I will stay at PSG, I promise.” (BeIN)

When asked whether he may be tempted to stay with PSG, he said in a tongue-in-cheek humour that only if a statue of him is erected in place of city’s iconic Eiffel Tower.

Manchester United are seemingly interested in signing the 34-year-old striker.