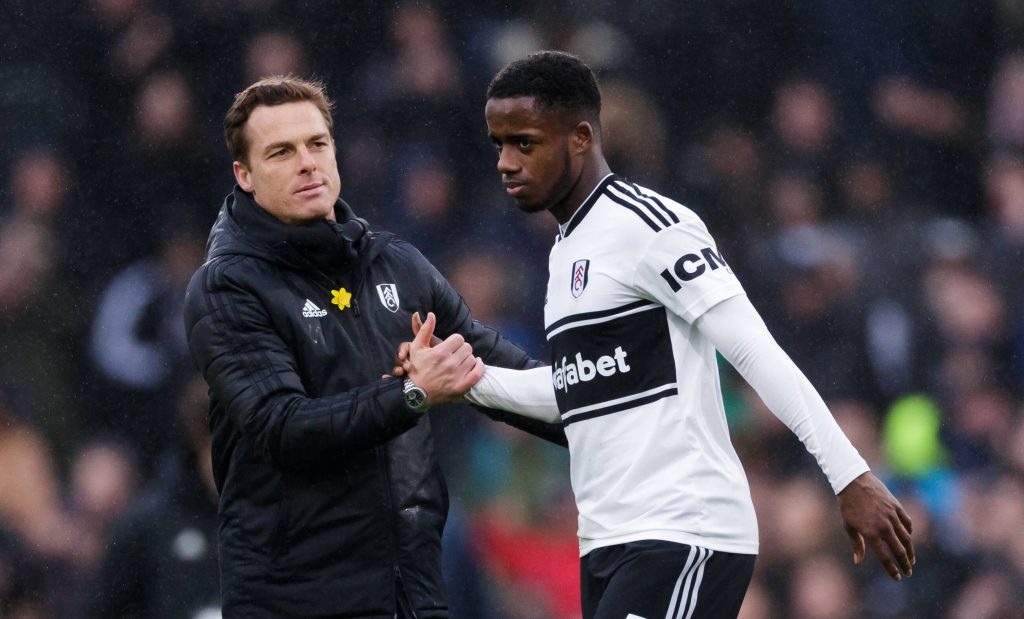 The England youth international is currently on a season-long loan at Bundesliga club Hoffenheim and is hoping to force his way back into first-team reckoning next season.

Sessegnon joined Spurs from Fulham in the summer of 2019 for £25 million but failed to impress, making only 12 appearances under Mauricio Pochettino and Mourinho.

Whoever takes over from the Portuguese permanently would have a huge say on the youngster’s immediate future at Tottenham, and he is hoping that his former boss at Craven Cottage lands the job.

“That would be very good,” the 20-year-old told talkSPORT when informed of the reports linking Parker to the Spurs job.

“Everyone knows the relationship I have with Scott. He’s a top guy, top man and a top coach. He’s just an all-round great guy. I played with him in his last season I think in professional football and my first.

“He’s someone that has obviously always believed in me as well. Fulham have got fantastic results against some of the big teams where other teams wouldn’t have thought they would get those type of points.

“Scott has got them playing the right type of football – that’s what I admire about him.”

The 40-year-old has emerged as the leading contender to become Tottenham manager permanently, according to Football Insider.

Spurs chairman Daniel Levy wants a young manager who plays attacking football, and Parker appears to have impressed him since becoming Fulham boss.

The former midfielder also knows one or two things about the club, having spent two years in their colours and kicked off his managerial career with their under-18s upon retiring.

Parker is a huge fan of Tottenham striker Harry Kane, and he will be relishing the chance to manage him and other stars at the club.

Levy wants a manager that can help turn the club’s youngsters and top prospects into top players, and Parker is the best man for such a job.

Sessegnon will be hoping the Fulham boss is given the role, as he knows that could finally help get his Spurs career on track.