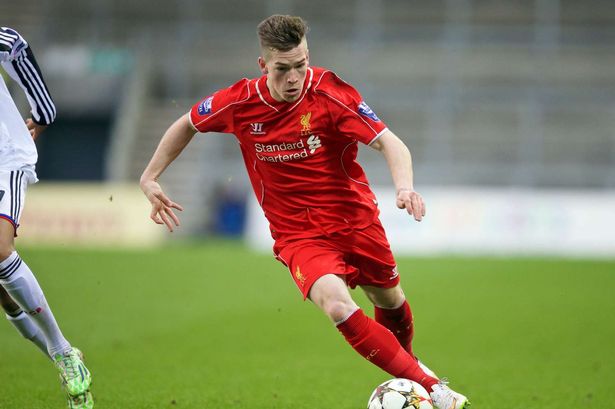 Championship club, Barnsley, are in a position of clear comfort in the league table heading into Saturday’s game at Reading. One of the players who have caught the attention this season is Ryan Kent, the Liverpool loanee, who already feels at home in Oakwell.

He has adapted quickly to the fast-paced attacking football at Barnsley. The fleet-footed winger, on a season-long loan at Barnsley, is quickly developing into a mature player and he hopes to secure a first-team place at Anfield in the future.

Jurgen Klopp, the Liverpool manager, has shown desire and willingness to promote youth and stick with them if they are good enough. Barnsley have been superb this season in attacking terms, and Kent has claimed a piece of the action.

His form is being noted. For instance, he produced a stellar performance in the televised victory over Leeds United last month. His progress has not only been well received in Yorkshire, but in Merseyside as well.

They (Liverpool) are really pleased with my progress so far and I keep in touch with them on a weekly basis and they are monitoring my performances.

They will either have someone come and watch me or they will go over my clips and tell me where improvements need to be or what I am doing good so far.

We are like them as we are quite an explosive team with quick players going forward and that is what we are relying on and where we have got most of our goals – counter-attacking teams to catch them by surprise.

Ideally, Kent wants to carve out a strong career at Anfield, and impress the German manager. The best part of his development is that he remains humble, grounded and focussed on the next journey. He understands that he cannot bask in the glory of what little he has achieved so far, and that he still has a long way to go.