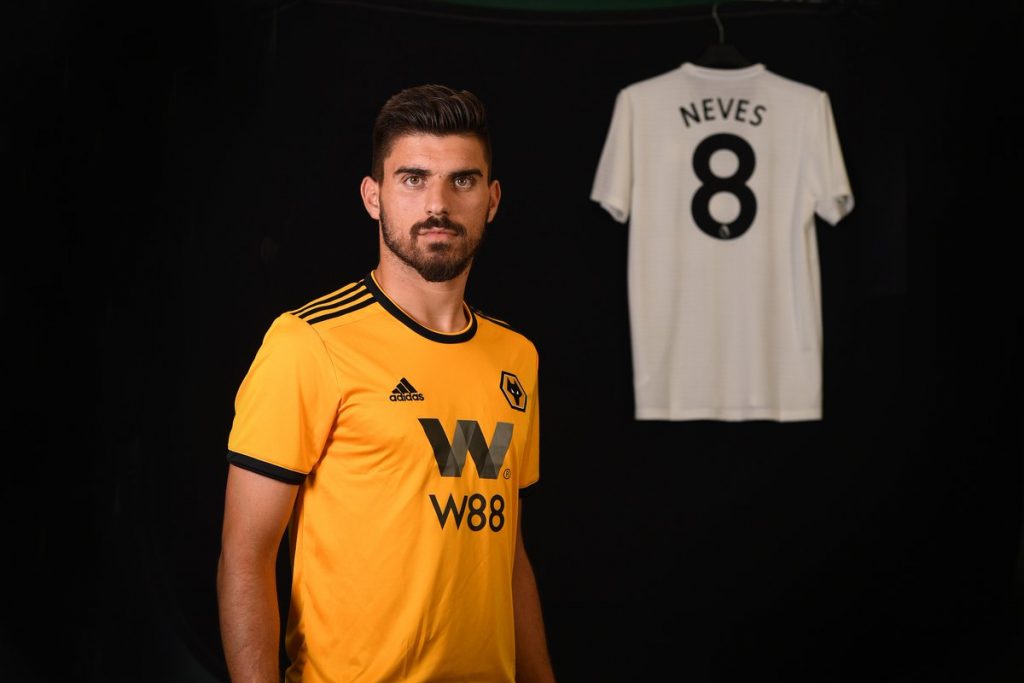 Wolves have agreed to a long-term contract with midfielder Ruben Neves.

The newly promoted outfit have confirmed the deal on their official website.

The Portuguese midfielder has signed a new five-year deal which will keep him at the club until 2023.

Wolves fans will be delighted to see that the club have secured the future of a key player. Neves joined them from Porto last summer and he has been sensational for them so far.

The Portuguese midfielder helped his side win the Championship and he will be hoping to make his mark in the Premier League now.

The 21-year-old scored some vital goals for his side last season and most of them were screamers from outside of the box.

The midfielder was linked with a move away earlier this summer but he always maintained that he is keen on staying at Wolves.

After having secured the contract extension, Wolves sporting director Kevin Thelwell said: “Ruben has been an absolutely outstanding addition to the squad since his arrival last summer and is thoroughly deserving of his new deal. It is no secret that there has been interest from other clubs, but Ruben is very mature for his age, incredibly level-headed, and loves being a part of the Wolves family. He and his young family have settled very well in the area and he was very keen to continue his journey with Wolves into the top flight and beyond. Ruben has taken everything in his stride since joining us, and I am positive he will continue his form into next season and have a huge impact on the Premier League.”