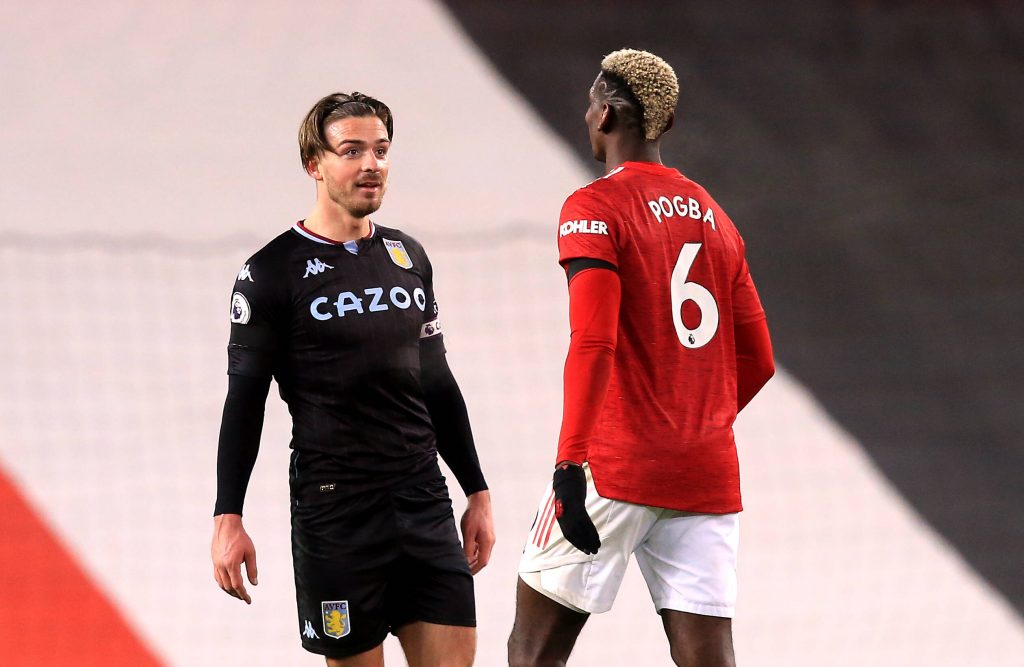 Former Manchester United star Roy Keane believes that the Red Devils have to sign the likes of Harry Kane and Jack Grealish if they are to challenge Manchester City for the Premier League title next season.

The Red Devils need more flair in their side, and Grealish has been one of the best creators in the Premier League this season.

United require a long term alternative to Edinson Cavani and Kane would be a world-class signing for them.

Keane also claimed that he would swap Grealish with United midfielder Paul Pogba if he had the opportunity.

“I would swap Grealish for Pogba tomorrow, absolutely,” he told Sky Sports (via Irish Examiner).

“They have had Pogba for the last three or four years and hasn’t got them anywhere near a league title. If needs be, get rid of Pogba, move him on.

“These players have not done it when they’ve had to do it, in semi-finals and title races. They are talking about a new contract for him because they are worried that he’s into his last year, but if they are going to cash in on him, then do it this summer.”

The French World Cup winner has been criticised for being inconsistent since his £89.3 million transfer back to Old Trafford.

The United legend claimed that Pogba has failed to guide his side anywhere close to a league title.

There have been rumours of a potential contract extension for the 28-year-old, despite claims by his agent Mino Raiola that his time at the club.

With regards to Grealish, it is unclear how they would accommodate him in their starting line-up if they kept Pogba, but it would be a nice problem for United to have.

Read: Aston Villa looking to cash in on 26-yr-old this summer.