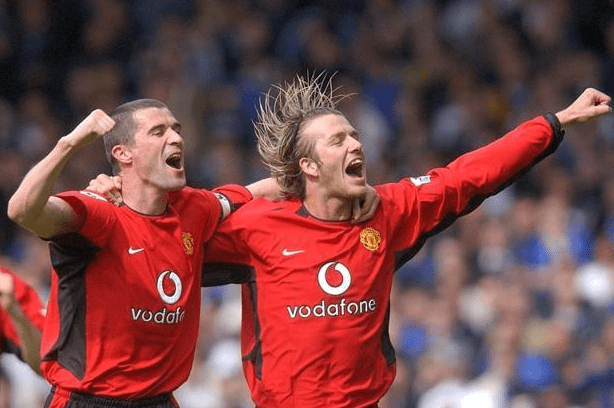 Manchester United legend and former midfielder Roy Keane has claimed that his ex-Red Devils teammate Ryan Giggs would be worth £2 billion in today’s ‘mind-boggling’ transfer market.

The market peaked with Brazilian star Neymar’s record breaking £198 million move to Paris Saint-Germain earlier this summer, but the Republic of Ireland assistant manager revealed his concern over some of the transfer deal figures for bare ‘average’ players.

Ahead of Republic of Ireland’s World Cup qualifiers against Georgia and Serbia, Keane said: “It’s mind-boggling, the figures that are out there – especially for the average players. If ever there was a time to be a professional player it’s now. Average players are going for £35 million. My goodness.

“I don’t really analyse it too much, but that’s the market place at the moment. There aren’t many top players out there. The really big players are going for big money and it’s filtering down now.

“When average players are going for £30-40 million, it does make you scratch your head, but if the clubs are prepared to pay that, then it’s not the players’ fault.” 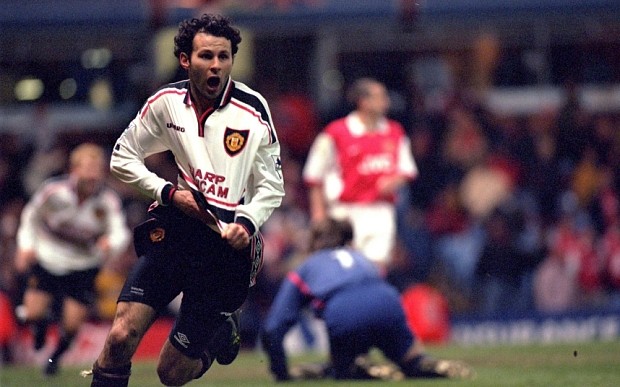 The 46-year-old continued by placing a price tag on his former Manchester United teammates including Class of ’92 members Ryan Giggs and David Beckham.

“Ruud would certainly be worth in the market now probably a billion. David Beckham? A billion. Ryan Giggs? Two billion,” he added.

Asked further how much he himself might cost in modern day’s inflated market, Keane answered: “£3.75 million, I think.” That was how much Manchester United paid Nottingham Forest to secure his services in 1993.

The recent transfer deals including Kyle Walker’s £50 million move to Manchester City and Gylfi Sigurdsson’s £45 million move to Everton has raised more than a few eyebrows within the worldwide Premier League fan base.