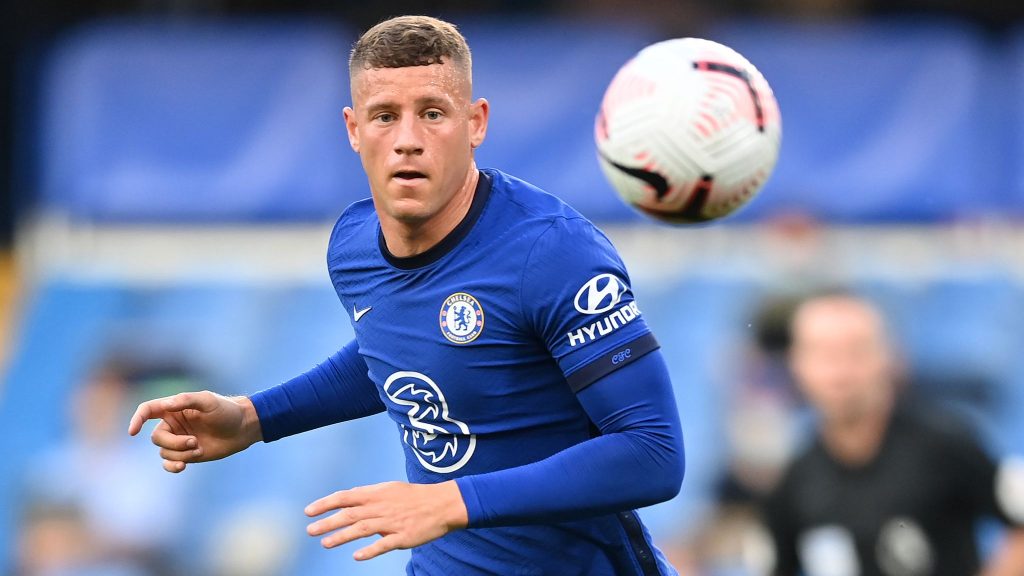 Ross Barkley signed for Chelsea from Everton for a fee of £15million back in 2018.

Despite showing a lot of promise at Everton, promise that earned him several England caps, Barkley has struggled at Chelsea.

The move to Chelsea has halted his progress as a player. He moved to Aston Villa on loan during his Chelsea time and showed lots of promise. Even though he showed quality while on loan, he wasn’t able to cement his place in the Chelsea team.

His last appearance for Chelsea came on the final day of last season. He scored in that game to help Chelsea take three points from that game.

Barkley’s lack of appearances has meant he has not played for England since 2019, something he’ll hope to change by moving clubs.

Where Next For Barkley

Barkley has quality, there’s no doubt about that. The issue is the lack of game time he has had recently.

It will take a few weeks, maybe months, to get to full match fitness, but it may be a risk worth taking for someone.

A return to his old club Everton may not be off the cards. Everton haven’t had the best start and look short going forward.

Newcastle United may be interested in adding Barkley to their squad. They’re a team on the up, and Barkley has experience in big games which will be a draw.

Barkley won’t be without options now he’s a free agent. Hopefully he can kickstart his career with his next move.