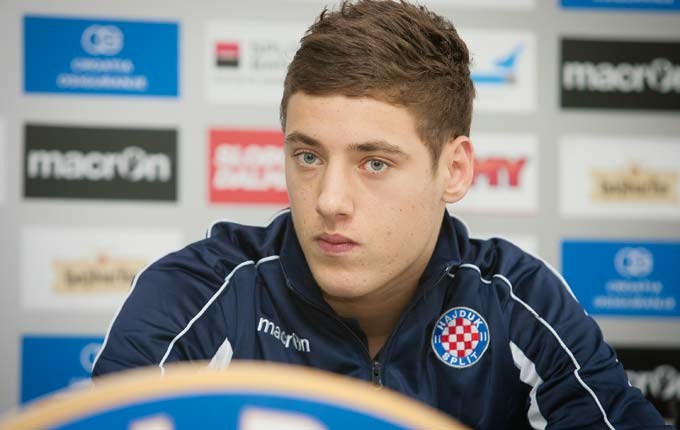 Everton had an eventful summer as far as the transfer window is concerned.

The Toffees spent a fortune trying to galvanize the squad and it seems that one particular addition has impressed Koeman a lot.

During his pre-match presser ahead of the Tottenham game, Koeman revealed that new signing Nikola Vlasic is one of the biggest talents in Europe.

He said: “Nicola Vlasic was on our list because he’s one of the biggest talents in Europe, in my opinion. He’s also impressed us in the two games.”

RK: “Nikola Vlasic was on our list because he’s one of the biggest talents in Europe, in my opinion. He also impressed us in the two games.”

The young midfielder impressed the Everton manager during their Europa League game against Vlasic’s former side Hajduk Split. The 19-year-old was terrific for the Croatian side over the two legs.

Koeman’s comments show that he rates Vlasic very highly and it seems that the player will compete with the likes of Klaassen, Barkley and Sigurdsson for the role of a backup attacking midfielder this season.

The 19-year-old can operate as a winger as well and he could prove to be very useful in cup games and in Europe. His versatility will be crucial during injury problems as well.

Vlasic scored 3 goals in 6 league appearances for Hajduk this season before joining Everton towards the end of the window.