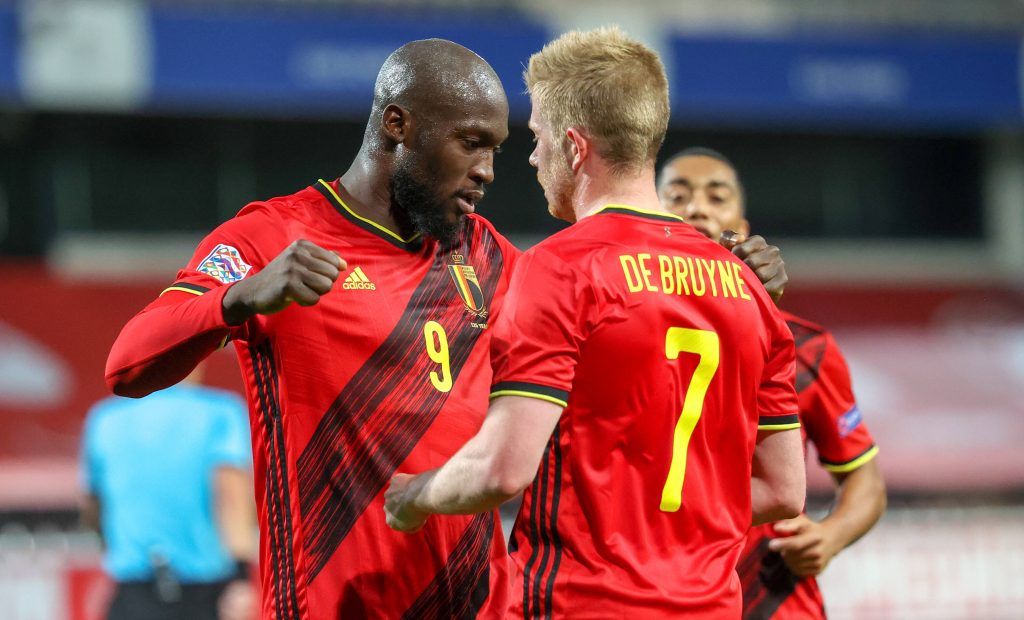 The Belgium international led the Serie A giants to the league title last term and is currently at the Euro 2020 with his country.

Lukaku took to Twitter today to host a Q&A chat with his followers and was asked if he would love to join Man City.

It is safe to say that the former Manchester United striker is not really excited about moving to the Etihad Stadium.

Lukaku is good friends with Man City star and Kevin de Bruyne and has claimed he would like to play alongside him in their homeland.

The 28-year-old currently has 63 goals in 96 appearances for Belgium and is the country’s highest goalscorer of all time.

Man City need a lethal finisher, but he does not appear keen on joining them, judging by his latest post.

The Premier League champions are expected to sign a striker this summer and have been linked with Tottenham Hotspur star Harry Kane.

However, reaching a deal with Spurs chairman Daniel Levy is expected to be very tough.

With 64 goals in 95 games for Inter Milan, Lukaku would be a fine option for Man City, but whether the Serie A giants are willing to listen to offers is debatable.

The Belgian is not looking to leave San Siro soon, and the Premier League champions will have to look elsewhere.