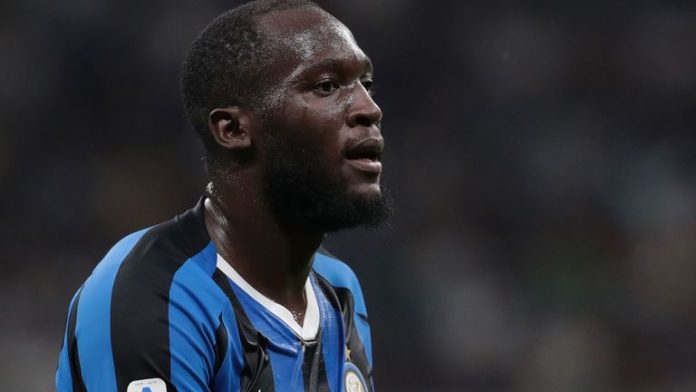 Inter Milan striker Romelu Lukaku has said that he has matured as a player since making the move from Manchester United last year and is looking forward to adding more assists to his game.

The 26-yea-old made the decision to join the Nerazzurri during the 2019 summer transfer window after two seasons with United, where he contributed 42 goals and 13 assists from 96 matches.

The Belgian has since registered 23 goals and five assists from 35 appearances for the Italian giants and has proved the ideal strike partner for Argentina’s Lautaro Martinez.

Speaking to Thierry Henry on Instagram Live, Lukaku revealed that he has become a more matured footballer following the move to the Serie A and is aiming to improve on his distribution for his teammates

“When you mature, it’s not only about yourself anymore. Scoring is my drug, that’s what I live on. But the older you get, you have to use your intelligence, I am a student of the game,” Lukaku told to Thierry on Instagram Live via The Mail.

“I think if I want to help my team, I have to be capable to give assists. It cannot just be me [scoring], it has to be the guy next to you. Everyone has to feel important. If I cannot shoot myself, I will always look for the last pass.”

Lukaku and Martinez have scored a combined 28 goals during the current Serie A campaign but they have managed just three assists between them.

Taking this into regard, the duo have not contributed to each other’s scoring exploits from open play and there is room for improvement during the final phase of the season.

The Nerazzurri provided a strong challenge for the Scudetto during the opening half of the campaign and they were able to preserve the top spot on the table in 11 of the opening 18 gameweeks.

However, they have not been able to carry over the form into the backend of the seasons and are currently nine points adrift of league leaders Juventus with a game in hand.

As such, their prospects of winning the top-flight title appear to have faded and they would require plenty of things to go their way to reduce the deficit in their final 13 matches.

The Serie A has been suspended since early March due to the ongoing coronavirus pandemic and there is no definite date when the players could return to the playing field.