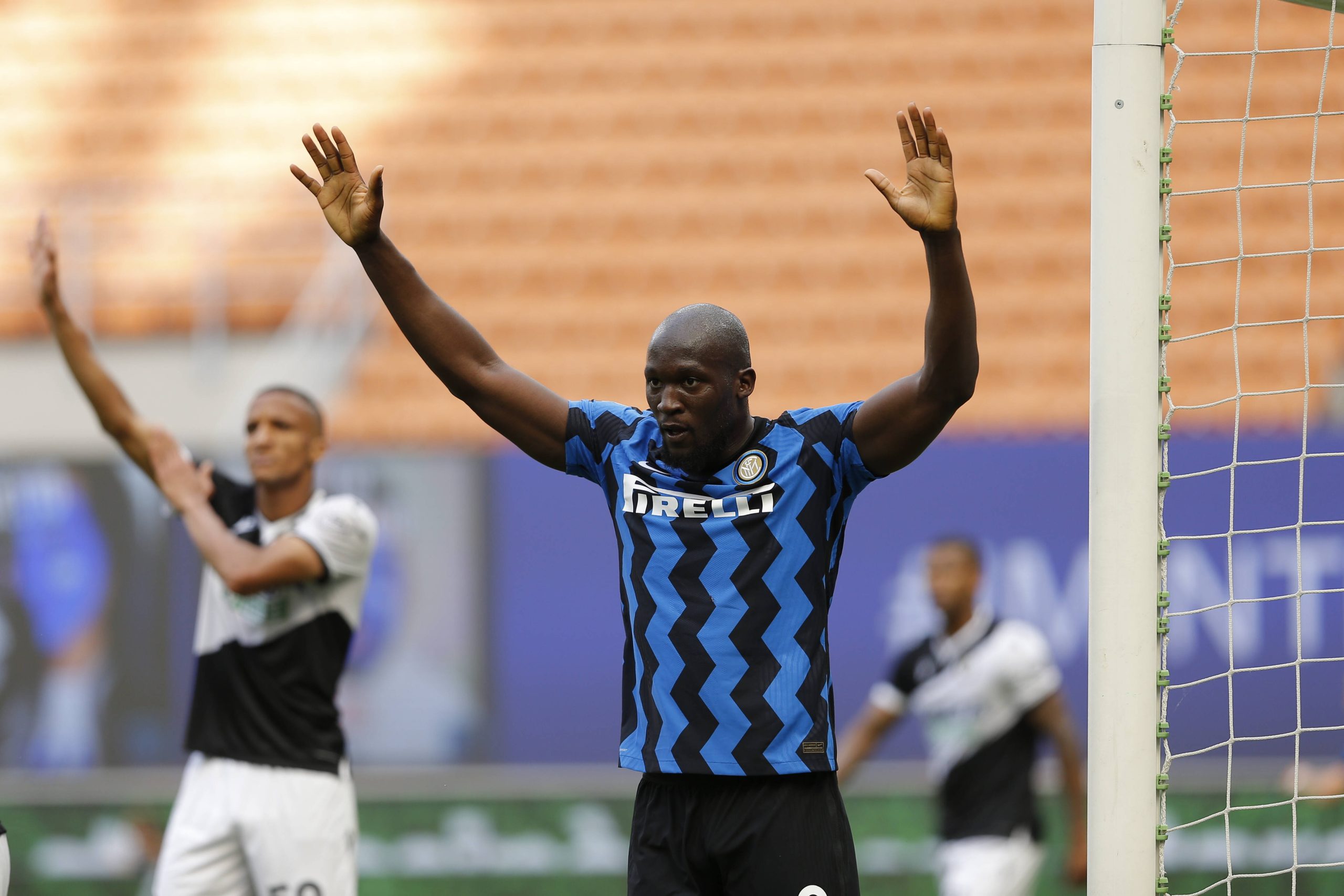 The Blues had a tremendous turnaround during the backend of last season after Thomas Tuchel replaced Frank Lampard as their manager.

The German helped the Blues finish in the top four of the Premier League and guided them to Champions League glory for the second time in their history.

Tuchel is likely to be backed with transfer funds this summer, and the main focus could be on signing a centre-forward with an excellent scoring record.

The club are exploring the prospect of re-signing Lukaku from the Nerazzurri, but the Serie A champions are reluctant to lose him despite their financial concerns.

Abramovich does not involve himself in player matters, but he is personally driving the club’s push to bring Lukaku to Stamford Bridge this summer.

The Blues had an excellent defensive record against Tuchel last season, but the same can’t be said about their performances in the attacking department.

The west London giants missed multiple clear-cut scoring chances, and Timo Werner was obviously guilty of squandering the bulk of those.

They recently lifted the Champions League title with a 1-0 triumph over Manchester City but could have quite easily scored two more goals.

Lukaku has vast experience in the Premier League with 113 goals from 252 outings. He is coming off a bright season for Inter with 30 goals in all competitions.

The Blues face fierce competition from rivals City, who are prepared to offer higher wages to lure the Belgium international back to Manchester.

Abramovich could yet have a big say on the player’s future and convince him to rejoin the club, where he spent three seasons (2011-2014).

Lukaku hardly got a chance with loan spells at West Bromwich Albion and Everton before making a permanent switch to the latter.

The striker is open to the prospect of returning to the English top-flight and may feel that he has unfinished business at the club.

Lukaku, who is valued at £90 million by Transfermarkt, has registered 64 goals and 16 assists for Inter in just 95 appearances in all competitions.