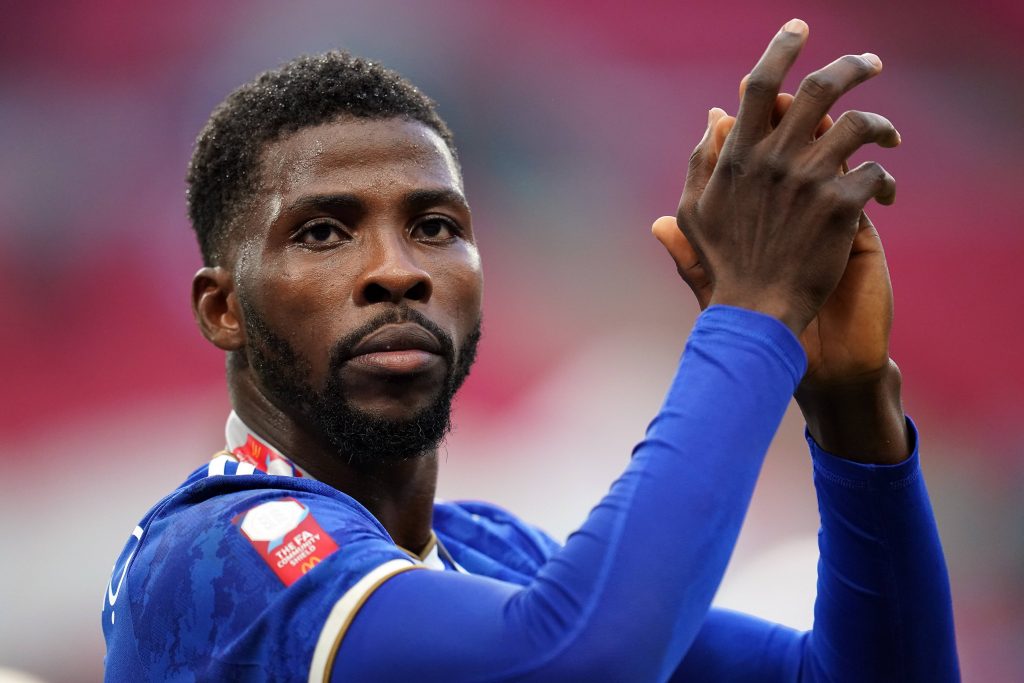 Roma are eyeing up Leicester City forward Kelechi Iheanacho as an alternative to Tammy Abraham, according to a report by Sky Sports.

Iheanacho joined Leicester back in 2017 from Manchester City for an estimated £25 million fee.

The Nigerian struggled to make much of an impact in his first three seasons at the King Power Stadium, netting 20 goals in all competitions. 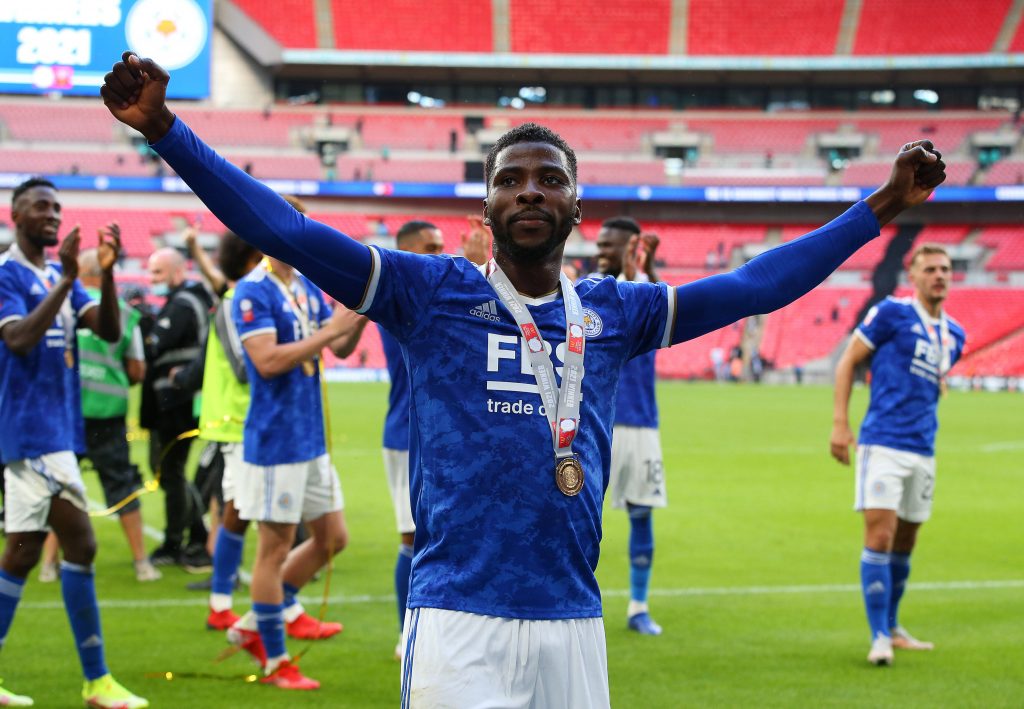 However, 2021 has been a highly productive year for the 24-year-old.

He has scored 17 goals since the turn of the year in all competitions, including winners in the FA Cup semi-final and Community Shield final, helping the Foxes lift both trophies.

But now he is being linked with a move away from Leicester, with Sky Sports claiming that Roma are considering a bid for him if their deal for Tammy Abraham falls through.

La Lupa are likely to need a new striker this summer following the expected departure of main marksman Edin Dzeko.

The Bosnian is close to signing for Inter Milan on a short-term deal to replace Romelu Lukaku.

Abraham has been heavily linked with a move to the Stadio Olimpico after Roma and Chelsea agreed a fee for the England international.

However, he is yet to complete his move to Italy and reportedly wants to consider his options.

The 23-year-old may prefer a transfer to Arsenal, who have also been touted for a bid. This would allow him to stay in London, although the Blues may not want to sell to a club they consider a rival.

Abraham came through the youth ranks at Chelsea, earning his first professional contract in 2016.

After highly successful loan spells in the Championship with Bristol City and Aston Villa, he broke into the starting XI at Stamford Bridge under Frank Lampard in the 2019/20 season, scoring 15 league goals.

This form has earned him six caps for the England national team, scoring once. 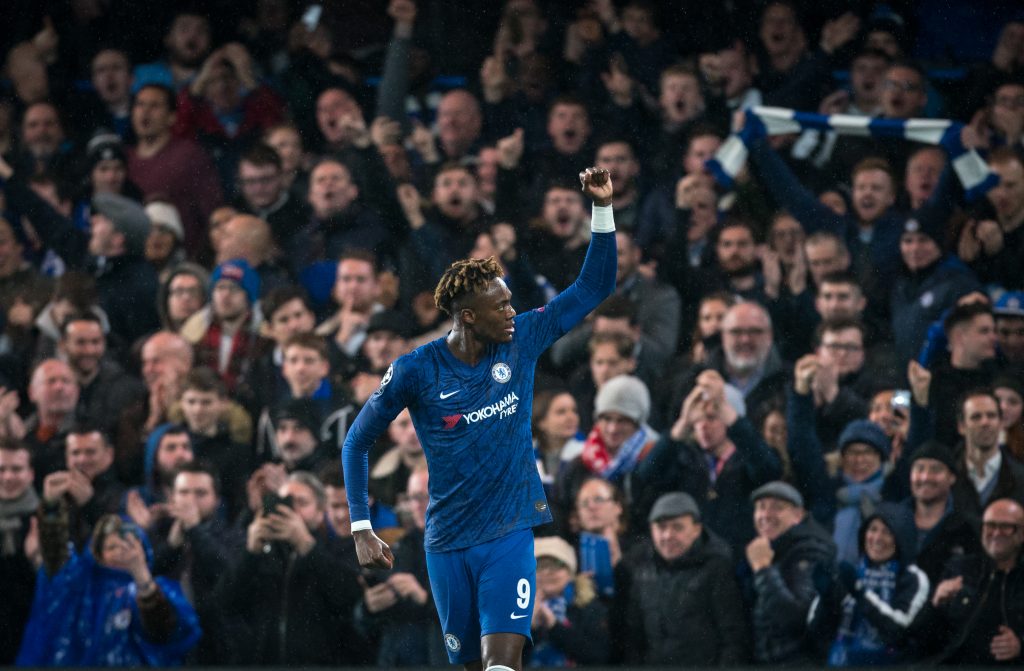 Despite this, he ended the 2020/21 campaign as Chelsea’s top scorer in all competitions with 12.

With the World Cup just over a year away, Abraham will feel the need to be playing regular football, which he is unlikely to get at Chelsea following Lukaku’s arrival.