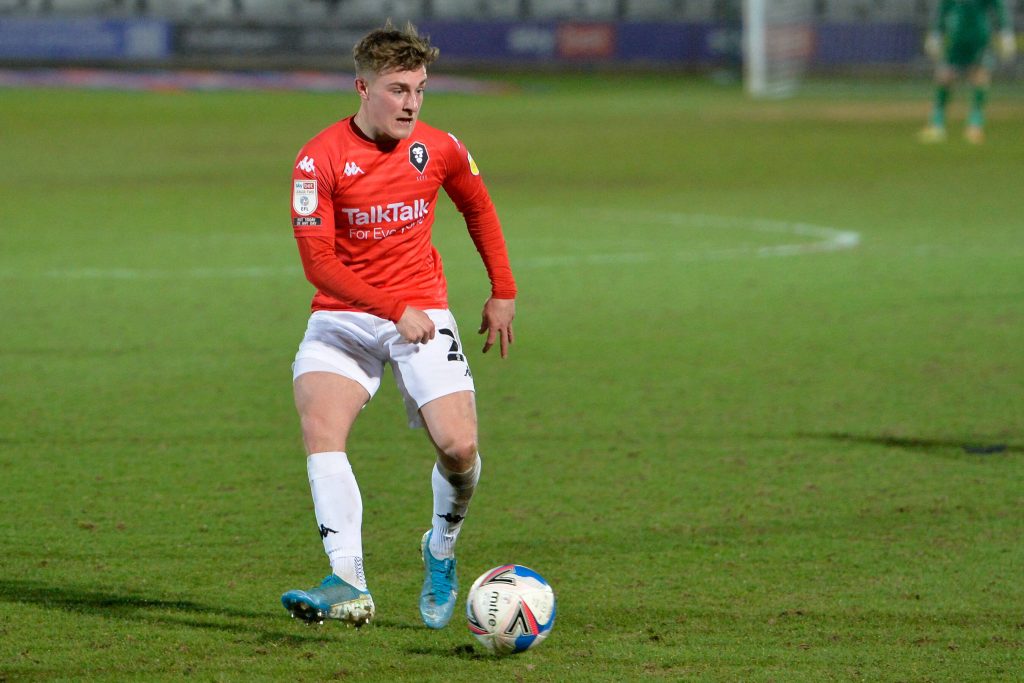 Leeds United have confirmed that young midfielder Robbie Gotts has left the club to join Barrow on a permanent deal.

The 21-year-old has followed Jordan Stevens in joining the League Two club on a permanent move.

Gotts, a product of the Leeds United Academy, impressed throughout his time at the club – particularly at Under-23 level.

The versatile midfielder was also wanted by Oldham Athletic and Motherwell, but he chose to move to Barrow instead.

The youngster spent last season on loan at Lincoln City and Salford City and leaves the Whites after a long association with the club.

Marcelo Bielsa has always spoken highly about Gotts. He heaped praise on the youngster last year, but he has not established himself in the first team. 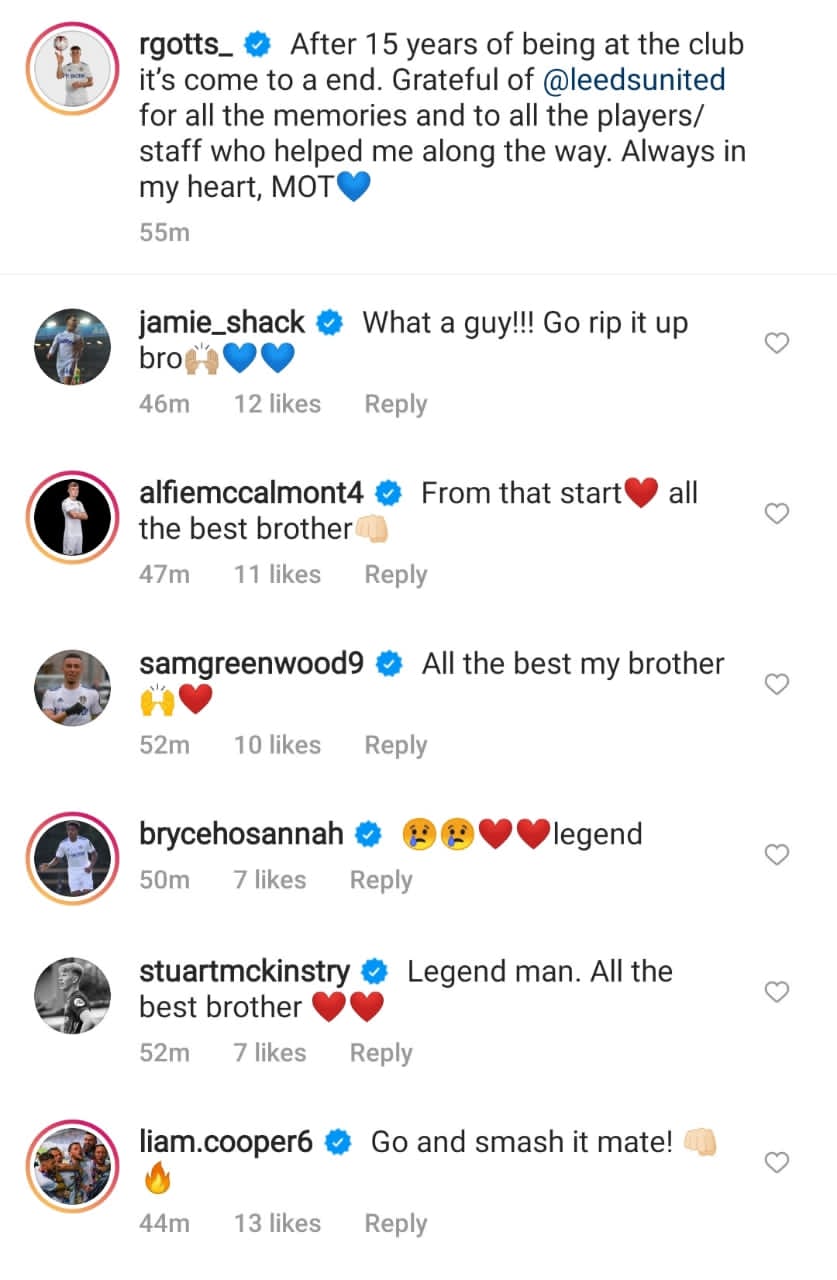 Earlier today, Leeds have confirmed the signing of Daniel James, who joined from Manchester United for a reported fee of £25 million.

He has become the fourth major signing for the Whites following the arrivals of Junior Firpo, Jack Harrison and Kristoffer Klaesson.

Leeds are unlikely to sign any more players today, but there is a chance that Helder Costa could leave the club to join Valencia.