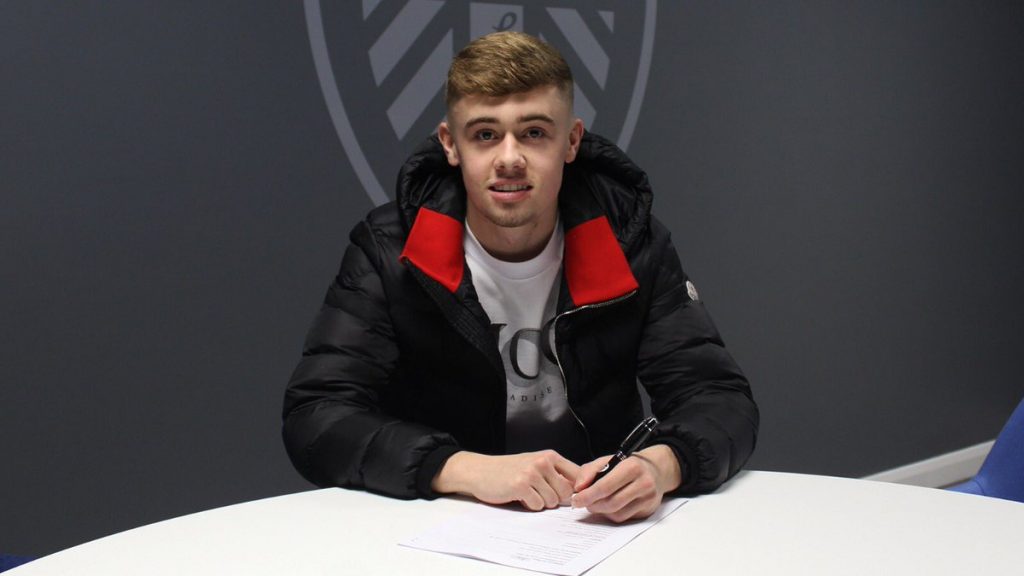 Leeds youngster Robbie Gotts is grateful for the first team chance he is getting under Marcelo Bielsa.

Speaking to the Yorkshire Evening Post, Gotts revealed that the chance has come to him when he was least expecting him. However, he is ready to work hard to keep his place in the first team.

He said: “I wouldn’t say I expected it. It is a shock but I’m just grateful for the opportunity I’ve been given. I feel like I’ve come a long way as a player and a person this year. I like the way I’ve been brought into it all. I’ve been the 19th man quite a few times before actually being on the bench. “I feel like that’s really warmed me in. Now I want to make that next step with my debut.”

The 19-year-old was a star for Leeds’ U23 side and Bielsa has decided to promote him to the first team squad.

His versatility is a major plus for Leeds United. Gotts can operate as a wide midfielder as well. Naturally a full back, the youngster is now looking forward to the next step with his debut.

Gotts has been at Leeds United since he was seven years old and he will be hoping to break into the starting lineup soon. If he continues to develop and impress Bielsa in training, his chance will come soon.

Bielsa has always promoted youth over the course of his managerial career and if Gotts manages to convince him that he is ready, the young full back will be given an opportunity.

Leeds are favourites to secure promotion this season and Bielsa will need a bigger squad in the Premier League next year. Gotts will have plenty of chances to prove himself to the Argentine.