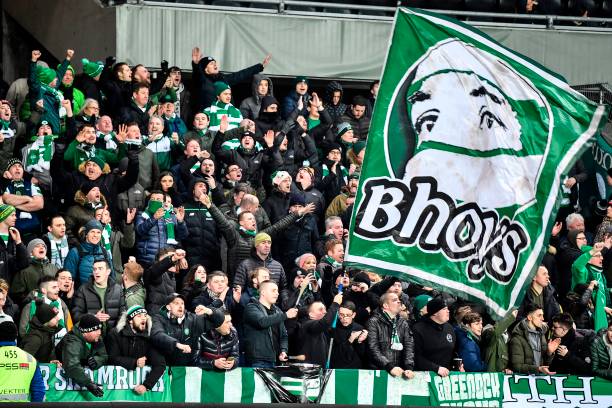 South African defender Rivaldo Coetzee has revealed that his failed transfer to Celtic haunts him every day.

The young defender was linked with a move to Parkhead when Brendan Rodgers was in charge. However, he failed to pass his medical due to an underlying injury.

A fee of around £800,000 was agreed between Celtic and his former club Ajax Cape Town.

The 23-year-old has now recovered fully and he is looking to regain his form that attracted clubs like Celtic.

Speaking to Mail and Guardian, he revealed that he thinks about the failed transfer every day.

He said (when asked if the failed move still haunts him): “Almost every day. I keep thinking about it. It might not be good for me … but maybe it could be good for my career to think about why they wanted to sign me. There must have been something that I did well for them to see that. I have to try and get back to that level. I’m playing in a different position but it’s always to try and get better: to help the team and contribute to its success. And then, hopefully, another opportunity will arrive.”

It will be interesting to see if the South African manages to regain his form and confidence. He joined South African side Mamelodi Sundowns after the move to Celtic fell through.

However, his time at the club started with a setback. He didn’t play for a year due to an injury.