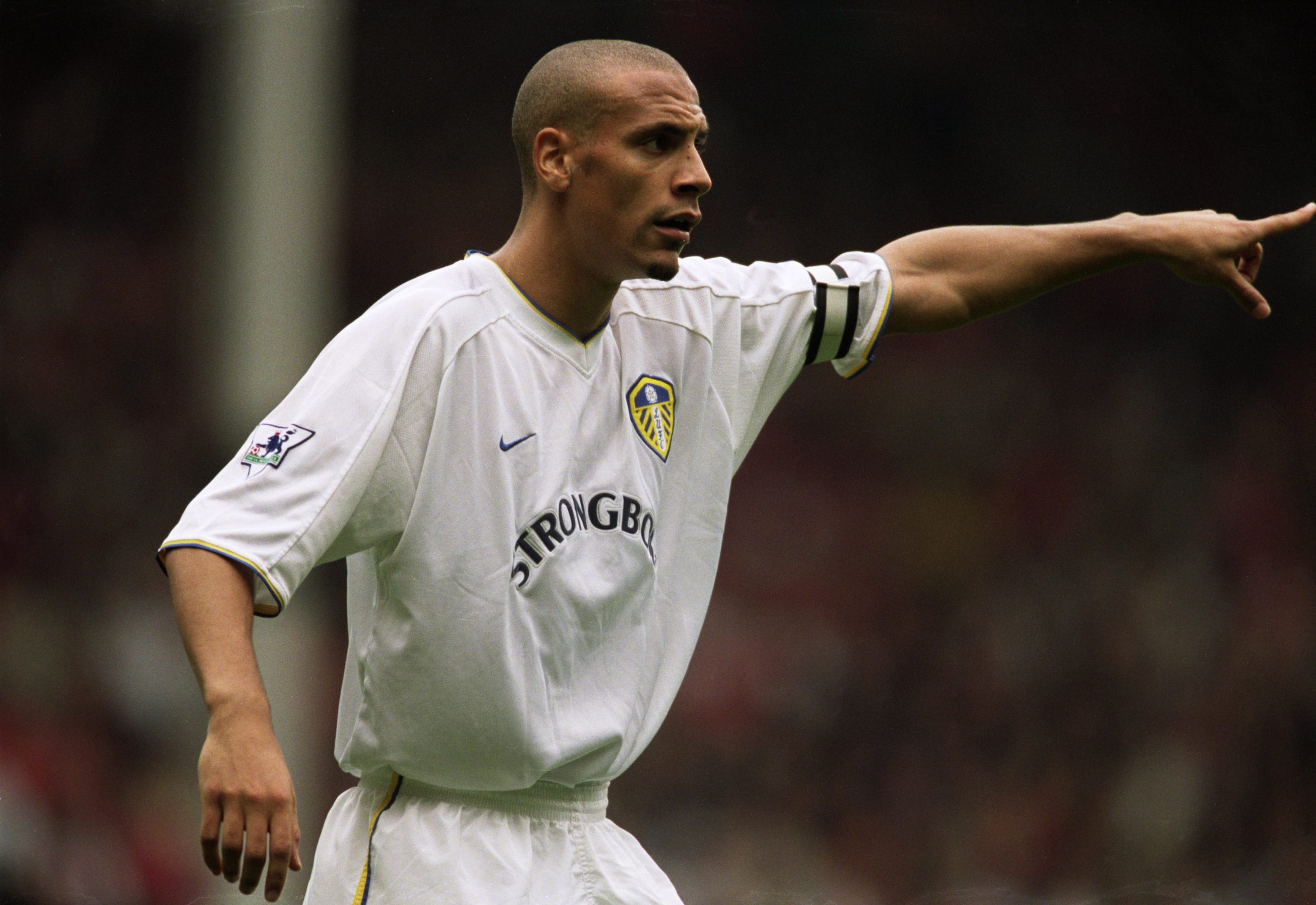 Leeds United have completed the signing of Spanish international striker Rodrigo Moreno from Valencia, and the 29-year-old has signed a four-year deal.

The deal is in the region of £30 million, breaking their transfer record of £18 million for Rio Ferdinand after two decades, and the Manchester United legend has reacted thus to the development on Twitter:

Leeds got relegated from the top-flight in 2004 and only returned for the first time at the end of the 2019-20 campaign.

They are looking to re-establish themselves at the top of English football again, and landing a marquee signing this summer is way to go.

Rodrigo brings quality and experience to the table, and Leeds shouldn’t have a problem securing top-flight safety at the end of the campaign.

The Elland Road outfit are also close to sealing a move for Freiburg centre-back Robin Koch, with both clubs ready to do business for around £13 million.

Leeds kick off their campaign in two weeks time with a clash against defending champions Liverpool.