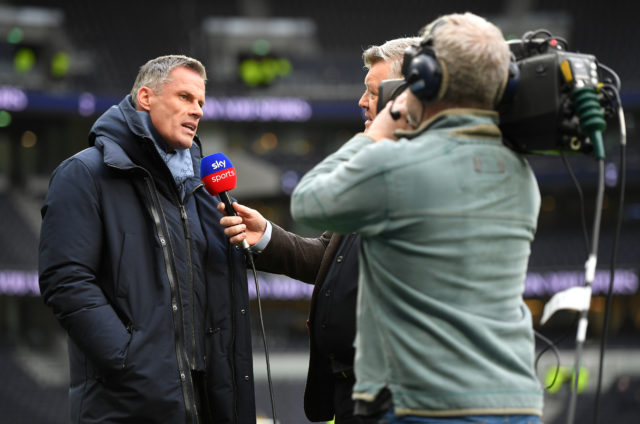 Liverpool legend Jamie Carragher has slammed his former club after they made the decision put some of the non-playing staff on furlough amid the coronavirus crisis.

The Merseyside outfit made an announcement on Saturday where they confirmed that the impacted staff would receive 80 per cent of their wages from the government’s job retention scheme while the remaining 20 per cent would be compensated by the club.

This has certainly come as a surprise for most of the Reds fans, given the club’s strong financial situation and Carragher has expressed his anger by stating that the club have lost plenty of respect.

Jurgen Klopp showed compassion for all at the start of this pandemic, senior players heavily involved in @premierleague players taking wage cuts. Then all that respect & goodwill is lost, poor this @LFC https://t.co/9bE8Rw1veE

Jurgen Klopp’s side have been on the rise over the past couple of years and last year’s success in the Champions League has certainly boosted their fan base across the world.

Earlier in February, the Premier League leaders announced a pre-tax profit of £42m which increased their overall turnover to £533m. In addition to this, they are deemed to have spent £43m on agents’ fees last year.

Taking this into regard, it is quite shocking that the club’s hierarchy decided to place some of the workers on temporary leave, given they have the finances to efficiently deal with the present situation.

Reds captain Jordan Henderson has recently brought up the idea of a charity fund for the NHS where the Premier League players will be urged to donate by taking 30 per cent pay-cuts.

Amidst this, his club have angered some of the supporters as they have sought to take advantage of the government scheme and public purse money to suit their needs.