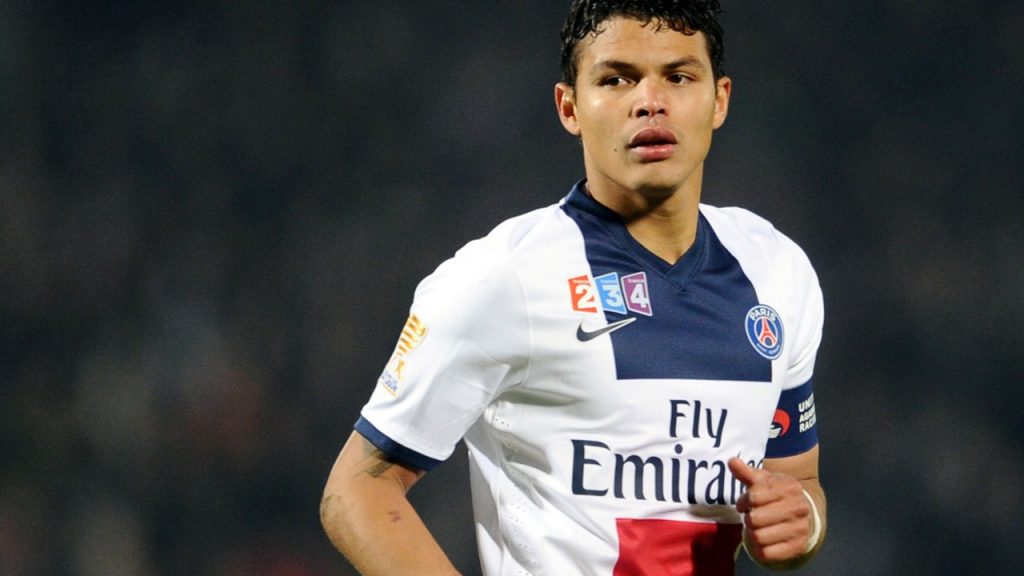 Reported Everton target and Paris Saint-Germain central defender Thiago Silva will make a decision on his future next month.

That’s according to Todo Fichajes, which has claimed that PSG will make the central defender an offer in the coming days.

The new contract will be for one year and will have a reduction in his salary, according to the report.

AC Milan are interested in re-signing the Brazil international, according to Todo Fichajes, while TMW recently claimed that Everton have made an approach to secure the services of the defender manager Carlo Ancelotti worked with at PSG.

Silva is 35 years of age and is clearly past his prime, but the Brazilian is a very good central defender who has loads of experience and would be a good short-term signing for Everton.

With the Toffees aiming to challenge for the Champions League places next season, the former Milan star would be a smart signing for the Merseyside outfit.

The 35-year-old would bring a winning mentality to the Everton dressing room, and his quality would also help the Toffees in the big games.

Everton are 12th in the Premier League table at the moment with 37 points from 29 matches.