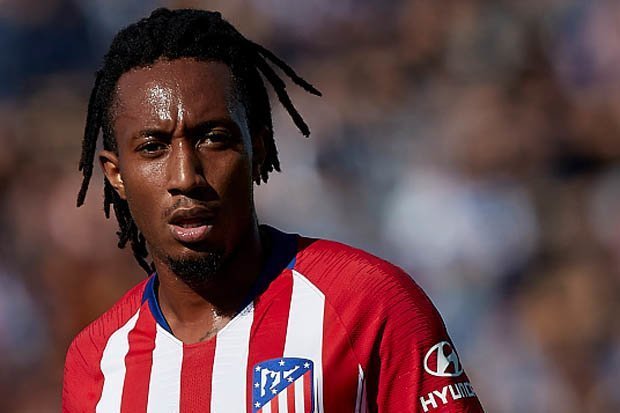 The 23-year-old joined Atletico in the summer transfer window. Martins scored 13 goals and created 13 more last season, but he has failed to recapture the form under Diego Simeone.

The highly rated winger has made just 12 appearances in all competitions, and he is way down the pecking order at the club.

The Portuguese winger has Jorge Mendes as his agent. Mendes has strong connections with Wolves, and in recent years, he has been able to bring in players like Rui Patricio, Ivan Cavaleiro, Ruben Neves, Helder Costa, Diogo Jota, Joao Moutinho and Ruben Vinagre.

Spanish newspaper AS had claimed that the Magpies were willing to spend upto £4.4million to sign Martins on loan until the end of the season.

However, it seems that Wolves and Arsenal are looking to scupper Newcastle’s move for the 21-time Portugal international.