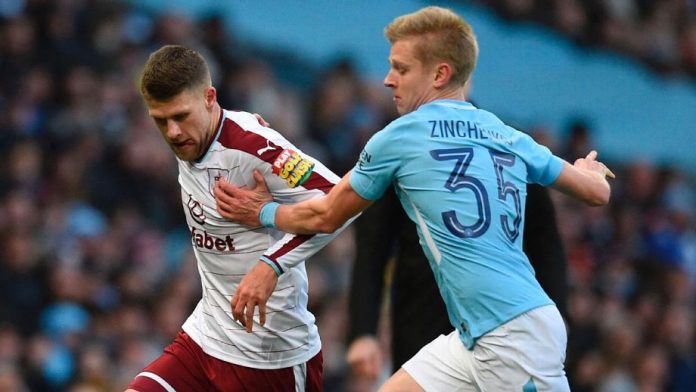 Wolverhampton Wanderers are expected to remain busy on the final day of the summer transfer window as they look to add two more players to their ranks.

According to reports from Express and Star, Wolves are closing in on two signings – Leander Dendoncker and Oleksandr Zinchenko – that would cost around £28 million and will take their spending to more than £80 million.

Earlier on Wednesday, Wolves completed the signing of Adama Traore for a club record fee of £18 million.

Dendoncker, 23, is a Belgian defensive midfielder, who featured for his country during the 2018 World Cup in Russia. He has come through the ranks at Anderlecht and has played 171 times for the club including in the Champions League.

The report claims that he is at Compton Park tonight completing a medical ahead of a £12 million switch from Anderlecht.

Wolves are also reportedly close to signing £16 million-rated (fee agreed) Manchester City left wing back Zinchenko who can also operate as a center-back. He is expected to head to the training ground tomorrow morning for his medical and to finalize personal terms.

Wolves have done extremely well to shape their squad for the Premier League challenge. They have signed as many as 10 players including the likes of Joao Moutinho, Benik Afobe, and Raul Jimenez.

If they can add Dendoncker and Zinchenko, which is more likely, Nuno Espirito Santo will have a very strong group of players at his disposal and Wolves fans can expect the club to finish within the top half of the Premier League table.

Wolves have certainly shown ambition in the market and they have moved in quickly to sign some excellent players who can form the backbone of this side for years to come.