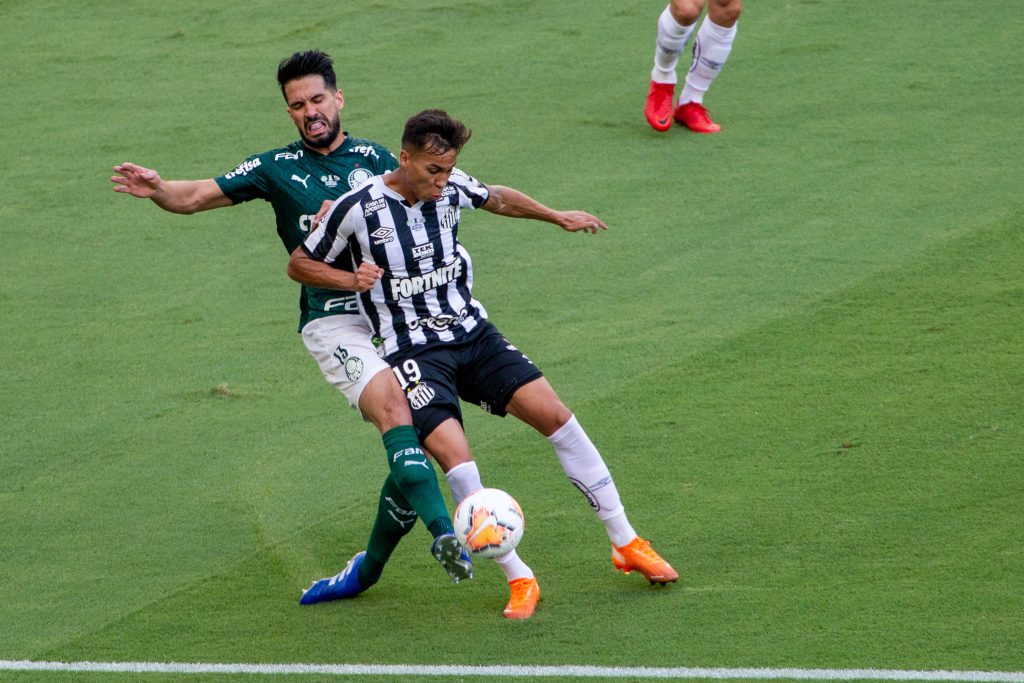 Wolverhampton Wanderers want to sign Santos forward Kaio Jorge this summer, according to a report from Record.

Bruno Lage will be desperate to add more attacking reinforcements to his ranks at Molineux this summer.

That obviously needs to improve if Wolves are to force themselves back into the top 10 next season.

However, Lage could face stiff competition from Juventus for the 19-year-old’s signature.

Jorge is really highly rated in his homeland. He has already played 75 games for Santos and racked up 15 goals – not bad for a teenager!

The Santos ace is lively, has great movement and plays with typical South American tenacity.

His playing style is similar to that of Manchester City striker Gabriel Jesus.

He is the latest breakout star after Neymar, Gabriel Jesus and Vinicius Jr to come off the production line at Santos.

That seems like very good value for a player with so much talent.

Whether Wolves will be able to beat Juventus to his signature remains to be seen.